Cyrus the Great Rises From Dead to Protest Trump Comparison 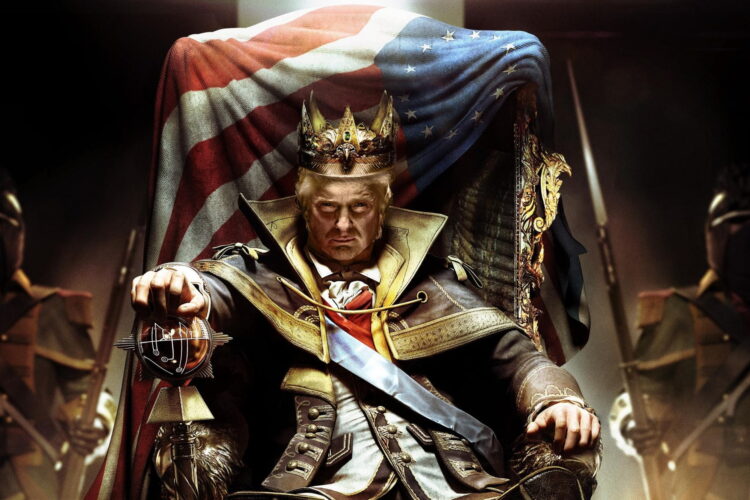 The late King Cyrus of biblical Persia rose from the dead on Thursday in order to protest Israeli Prime Minister Benjamin Netanyahu’s “audacious and appalling” comparison between himself and US President Donald Trump.

Cyrus the Great, known to Trump as “Cyrus the Greatly,” lifted his 2,500-year-old corpse out of its resting place in Pasargadae and addressed humanity:

“Hear ye, hear ye, people of Millennial Earth. Let it be known through all the lands that my hair is not orange, and that my hands are not small,” he began.

“Indeed, I gave the Jews permission to build stuff in Jerusalem,” the Persian conqueror continued in a gravelly old-person voice. “But I did so because God commanded me to unite all the nations under a cool Jerusalem temple, not because of my ADHD.”

Sources say that President Harry Truman and British Lord Balfour, both of whom also suffered Netanyahu’s comparisons to Trump, rolled around in their graves for a bit before deciding that it really isn’t worth their while to bear witness to the 21st century. 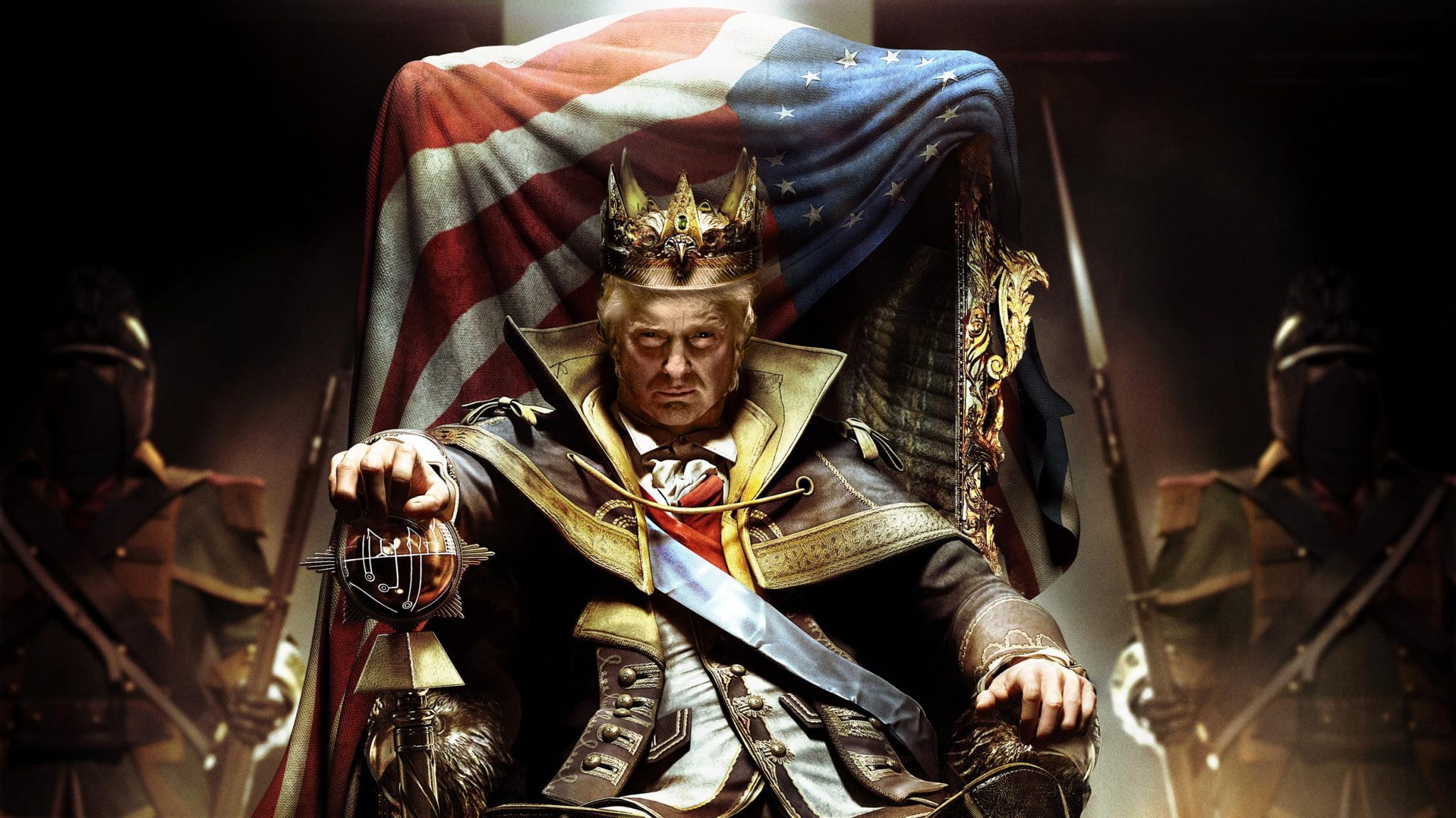