“Saudi Crucifixion” a Step Too Far for British Government 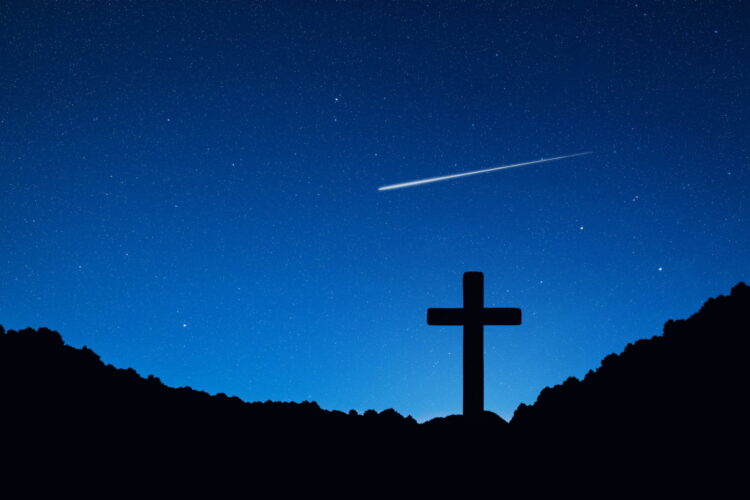 A British Government spokesperson has confirmed that “nailing them up” is very much where they draw the line when it comes to what’s “cool” in international relations.

“We’ve kept quiet when our Saudi friends have indulged it a bit of hand chopping. I mean come on, you’ve got two. But we did make some disgruntled noises around the beheading business. Because everyone knows that is a serious curtailer of life. To be clear it was never as terrible as when ISIS did it, because you know, oil. However, we must condemn in the strongest possible language about banging some poor fucker up on two pieces of wood and just leaving him hanging around. Bad Kingdom, bad! No more fighter jets for you….Oh sorry hang on I’ve just been passed a memo….OK you can have the fighter jets, but we swear if we find you’ve been posting the heads on poles we are going to be so….Hang on, another memo….Right OK, you did that….Look you can have the jets, but don’t expect us to be smiling when we hand them over.”

A spokesman for the Kingdom commented, “Seriously we’re like the Donald Trump of the Middle East. We could literally nail up a bunch of teenagers around the British Embassy and the worst that would happen would be us being ignored at the next garden party. I wonder what we’d need to do to get disinvited from Christmas drinks?”