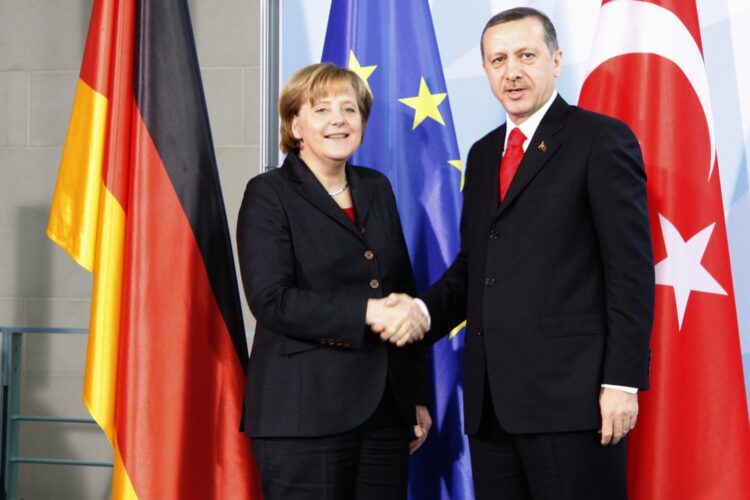 Turkish leadership entered uncharted territory this weekend, as President Recep Tayyip Erdogan has finally run out of people to call a Nazi.

While some Turkish officials had expressed concerns after Erdogan called the leaders of Germany and the Netherlands Nazis within a week, the crisis caught the government off-guard. The final accusation came Saturday, as Erdogan labeled a kebab vendor a “Nazi remnant” for allegedly skimping on the president’s yogurt sauce.

Aides to the Turkish leader quickly realized that their boss had used the slur against every individual on the planet.

“It started with Shimon Peres and the Israelis,” one source close to the president said of Erdogan’s habit of comparing anyone he disagreed with to Hitler. “But it escalated quickly. Pretty soon any baby who cried at his rally was guilty of ‘fascist actions.’”

As of press time, Erdogan was apparently trying out new insults, blasting US President Donald Trump as a “total Otto von Bismarck” over the institution of a Muslim ban.