Cows Demand to be Kept Out of Gulf Dispute 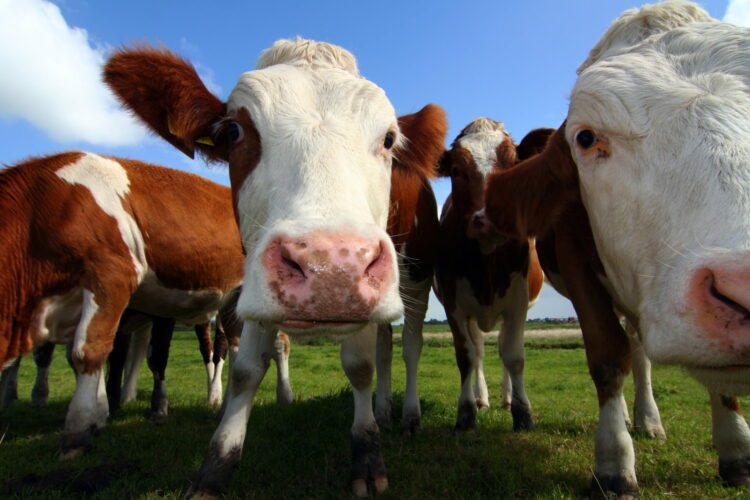 A spokescow for the 4,000 animals flown into Qatar this week has pleaded that they are kept out of the growing dispute between the country and its neighbors. “We’re just here to do a job. Provide milk. We’re not Shia or Sunni, we’re dairy.”

Molly Lovitt, a Holstein already in the country commented, “Of course it’s hard not to discuss the crisis when you’re all standing in line being milked, but we try to keep things civil. Personally, I think it’s important to have an Arab country keeping the lines of communication open with the Iranians. But on the other hand, there’s a Friesian in the next stall who’s adamant that a firmer stance needs to be taken on terrorist financiers operating in the country.”

“But it’s important to remember we’re only cattle so you can take or leave our opinion. However, we do understand that we’re in a shed that’s a 30-minute drive from the largest American base in the region, a fact that President Trump seems to have overlooked in his latest tweets. Something to chew the cud over I guess…” 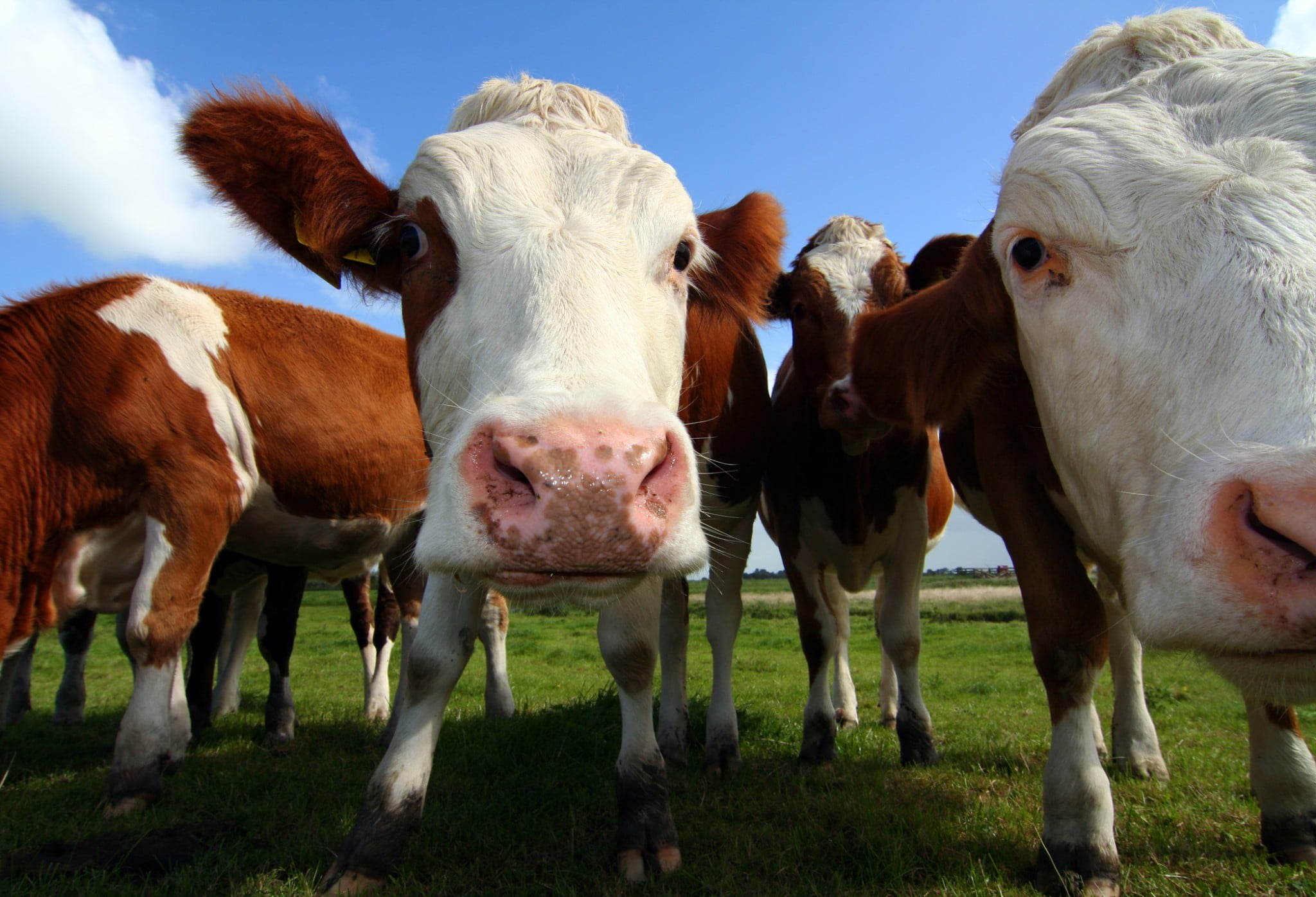