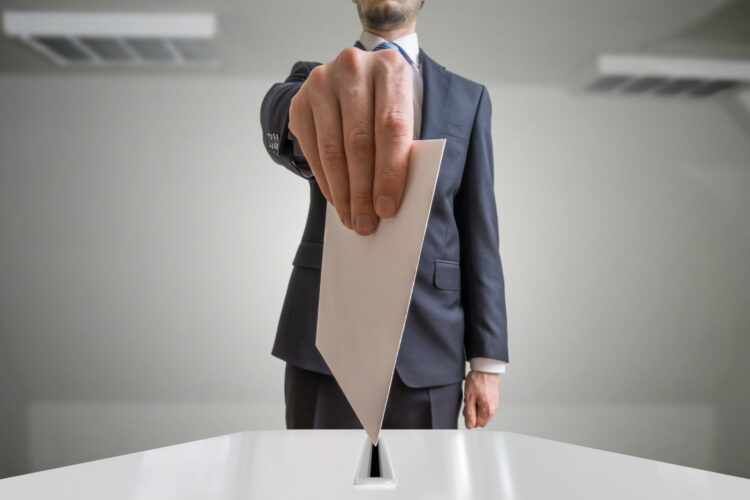 A competition has emerged as to which country can have the most pointless and absurd elections. Last week, the United Kingdom was coming in a strong first place after hosting elections for its representatives in the European Union’s parliament, a body which the country had voted to leave over three years ago.

However, following the dramatic news Wednesday night, that Israel would be going to elections just months after their last poll has threatened to supplant the UK.

Internal political party primaries are jostling to compete in the international competition with virtually every US Democrat considering to run for President and every UK Conservative MP running for Prime Minister, giving ‘crowded field’ a whole new meaning.

Middle Eastern rulers have critiqued the competition as too ‘democratic-centric’. “We in the Middle East created the category of ‘pointless and absurd elections’, one Iranian official said. “We shortlist our candidates for president to near-identical choices and limit their power anyway via the Supreme Leader. Gaza’s elections ended with Hamas killing or exiling all the political opponents and assuming total control. Egypt’s 2011 elections resulted in Mohamed Morsi’s victory, but he was removed in a coup just a couple of years later by current president Abdel El-Sisi. Are you still following all of this? Then Sisi ‘won’ the 2018 elections with almost all candidates forbidden from running, giving the incumbent a ‘mandate’ of 98%. The list goes on. It’s clear we’re winning though, right?” 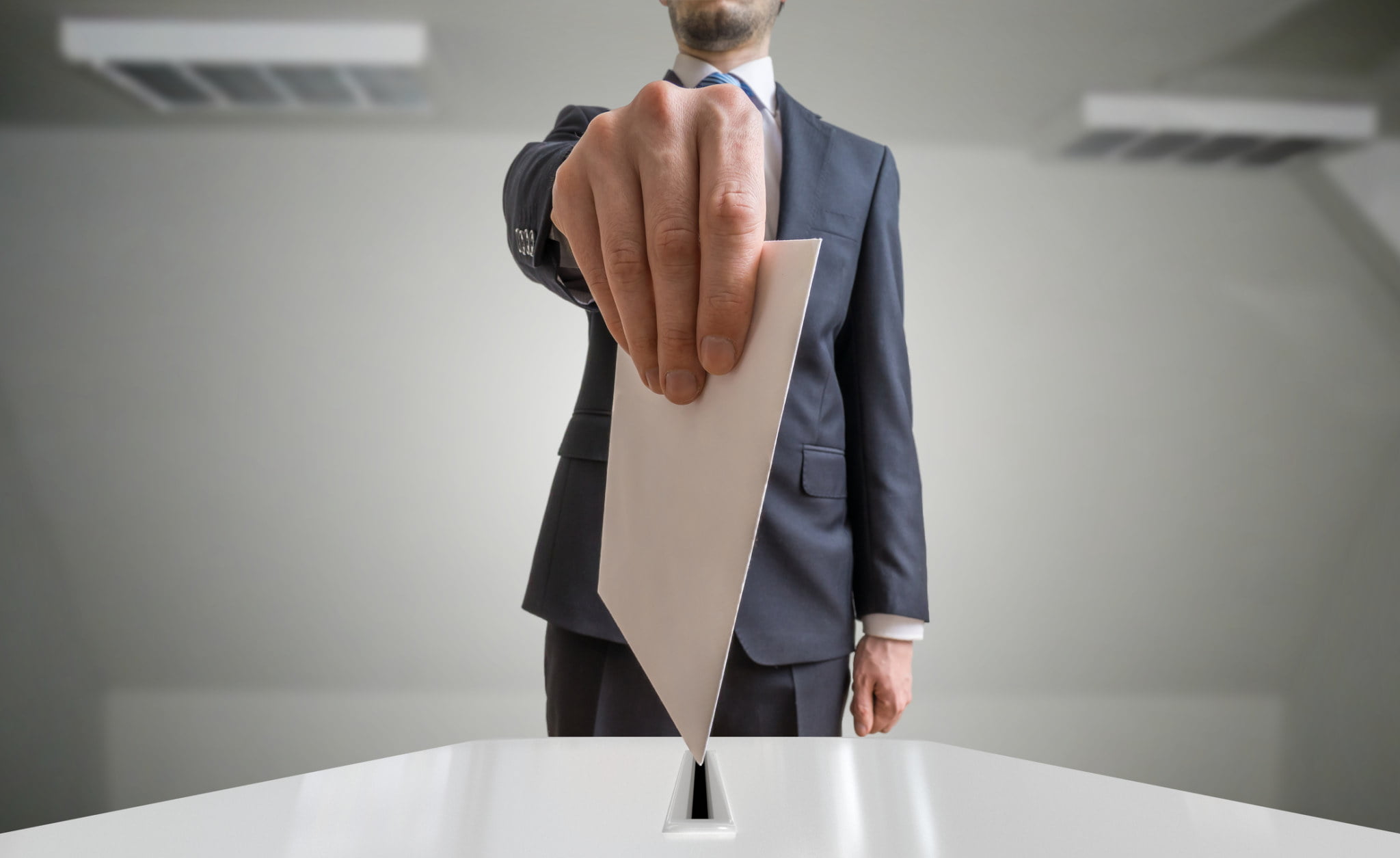