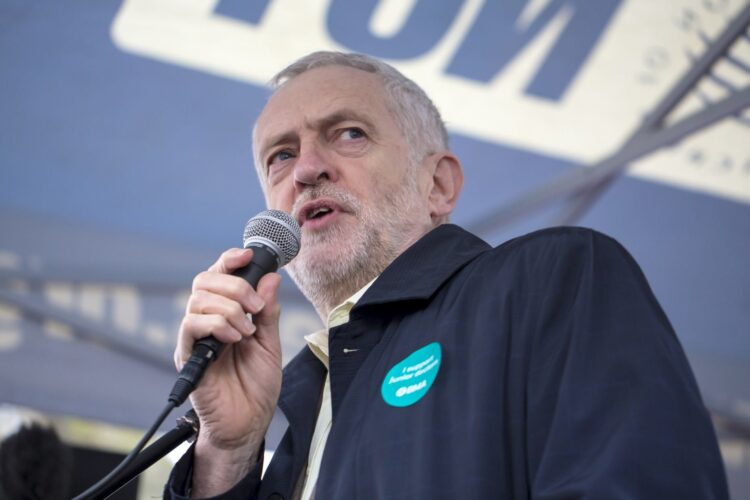 As people in Israel, and throughout the world, mark Yom HaShoah, or Holocaust Memorial Day, UK Labour leader Jeremy Corbyn issued a touching eulogy to the thousands of Germans who saw their reputations suffer under Nazi rule.

“We can never forget the terrible tragedy of Europe’s concentration camps, where innocent Germans were verbally attacked simply for doing their jobs,” Corbyn said in a heartfelt speech. “Every citizen of the world can imagine the suffering of these poor guards, scientists and executioners who bravely defended their country from the Zionist occupiers only to be met with criticism.”

For Corbyn, the speech was meant as an olive branch to the Jewish community following the opposition leader’s controversial appearance at last year’s Passover Seder of the radical anti-Israel group “Jewdas.”

“Look, I said that the Holocaust was bad,” Corbyn told The Mideast Beast. “What more do you want from me?”

While Corbyn’s comments drew backlash from across the political spectrum, they did earn praise from many on the US alt-right. 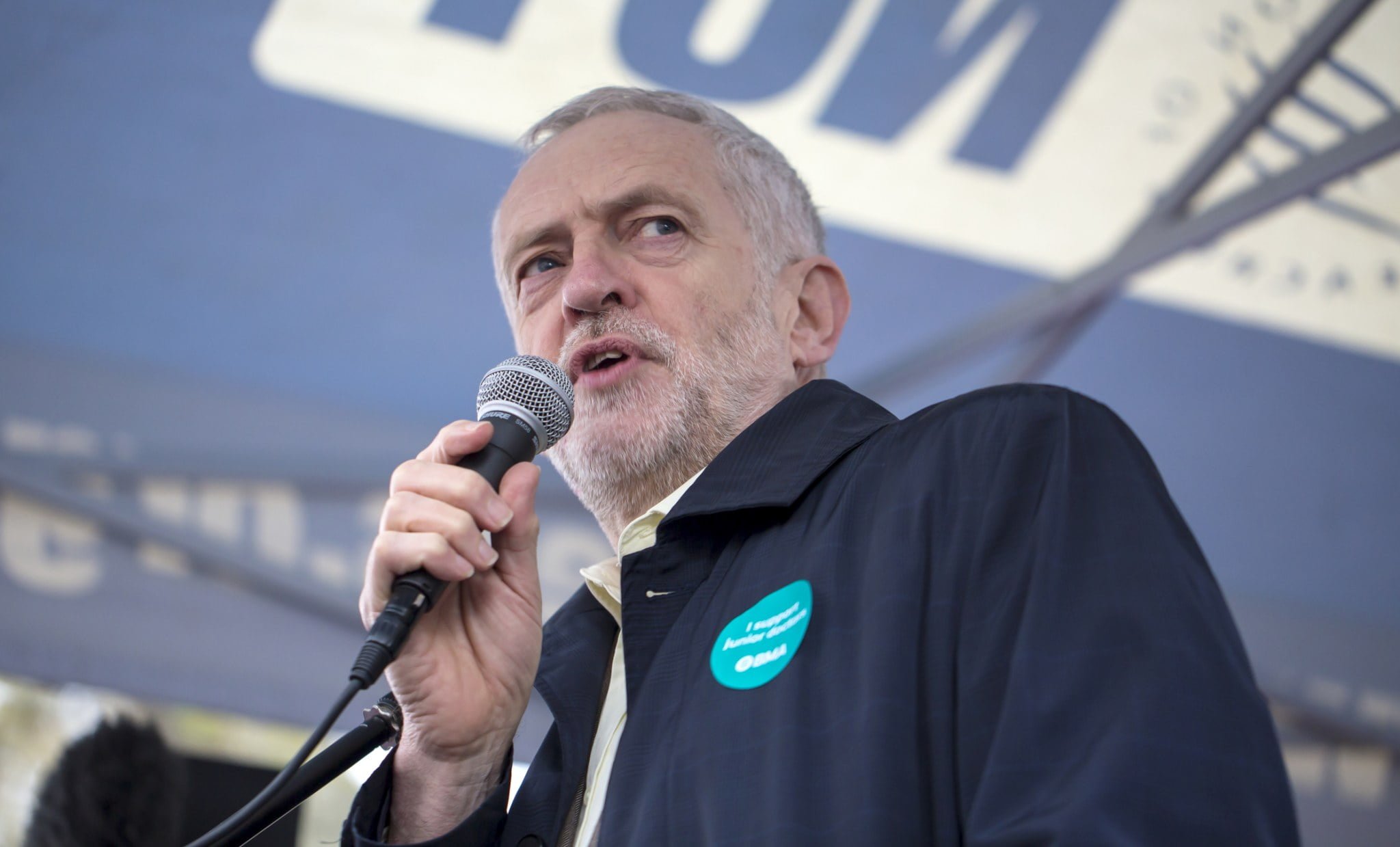