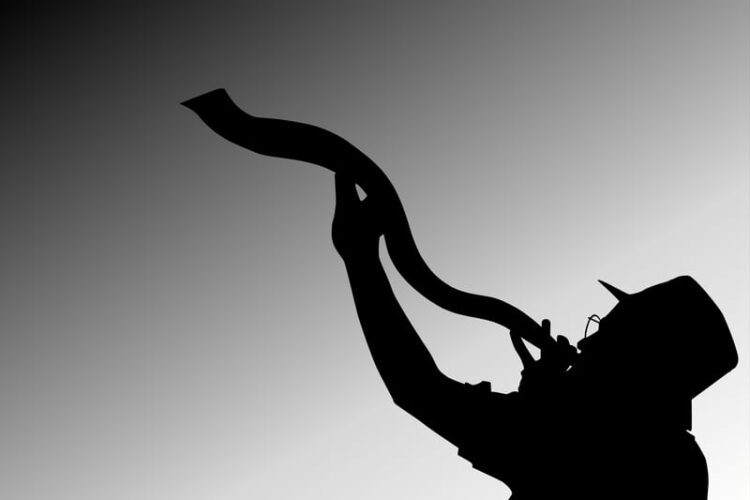 In a scene which aroused smug smiles from the Orthodox Rabbinate and shock and horror from his colleagues, Rabbi Louis Bluck of Ft. Lauderdale’s Congregation Beit Hazerie was seen converting any gentile on which he could lay hands. “I was just coming out after a nosh,” reported witness Herb Rappaport. “And there’s Rabbi Bluck on Sterling Place converting this Latin kid sweeping the street. He sprinkles some water on the kid and screams ‘you’re Jewish!’ Then he turns and grabs my shoulders, before starting to look all disappointed. ‘Hey Herb’ he says, before turning to convert this Irish cop who came over to check out the commotion.”

Early reports are contradictory. Based on witness statements – three of whom were the Rabbi’s converts – prior to his arrest he converted twelve gentiles, a pair of dachshunds, and one Lincoln Town Car. “He tossed water on me and yelled ‘now you’re a Jew,’” reported Diego Ruiz. “Does this mean I have to eat kuggle?” To this his mother, Maria Ruiz exclaimed, “what are you meshugunah! kuggle’s delicious!”

Rabbi Menachem Zall, spokesman for Israel’s Chief Rabbi commented, “This is why you can’t trust those people. They’ll convert anyone! Even Sammy Davis! I love the Candy Man, but there has to be a limit.”

Rabbi Zall refused to comment on reports that the rabbinate planned to declare as not-Jewish and therefore unmarriable, anyone with tattoos, anyone who wears bright colors, anyone who owns a TV, anyone who listens to Nickelback, and definitely anyone who has one fucking nice thing to say about Russell Brand. 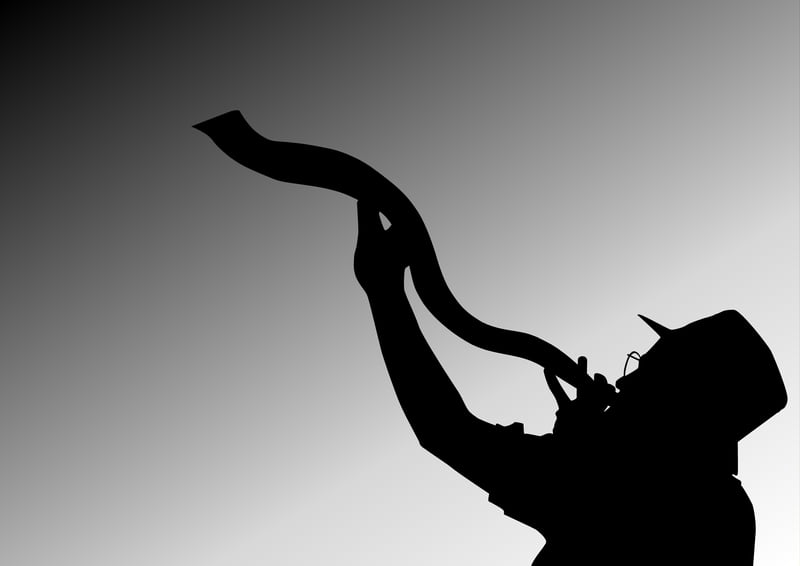