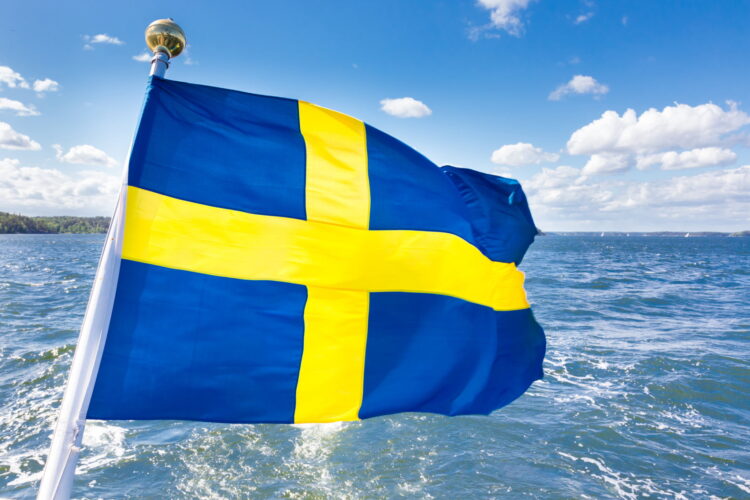 A group of Swedish holidaymakers have ended up being towed to the port of Ashdod in southern Israel after a series of unfortunate circumstances.

Having set sail on a private yacht this week, the Bergeson family from Stockholm was excited for their trip. Unfortunately, the group of yachts they chose to follow out of Gothenburg port was part of last week’s newest flotilla to Gaza.

Speaking to The Israeli Daily from the Ashdod port, Ingrid Bergeson, sounding rather terrifying, shouted: “This is why you use a fucking map! I told him that this sort of shit could happen. And now it has.”

RELATED: Flotilla Activists a Bit Relieved they Don’t Have to Go to Gaza

Mrs. Bergesen was distraught at another consequence of the yacht trip. Images of the Bergesen children, wrapped in traditional kaffiyas, holding mock Uzis, knives, and suicide chest straps, have since gone viral, even ending up on official Hamas’, ISIS’ and Islamic Jihad’s Twitter, Facebook, Instagram, and Pinterest feeds.

“Great, now my kids are fucking jihadi poster boys – all because my husband refused to use a map. Men!”

Alex Bergeman, we were told, would be unavailable for comment for quite some time, until his speaking privileges had been reinstated.