In Compromise, US Embassy Moves From Tel Aviv to Cyprus 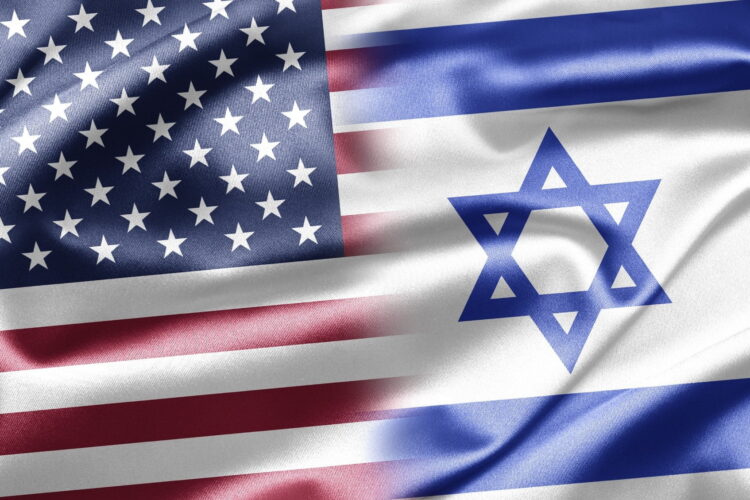 In a decision which has thus far pleased absolutely nobody, the United States has moved its embassy from Tel Aviv to Cyprus in what American officials termed “the best compromise we could come up with.”

“For decades now, we’ve been telling the Israelis that we’re going to move our embassy from Tel Aviv to Jerusalem”, explained one official. “President Trump didn’t seem to realize that this is just the kind of thing we say but don’t really mean. Like when we tell fellow diplomats that we have complete confidence that a 36-year-old failed real estate manager is just the fellow to solve the Israeli-Palestinian conflict.”

“But that blond maniac just kept on going on about it and it put us in a bit of a bind really. We’re shit scared of war in the Middle East if we were to move our embassy to Jerusalem, so we thought we’d compromise by moving it out of Tel Aviv but not to Jerusalem. That way we at least half keep our promise and that’s pretty good going by this presidency’s standards.”

When asked why the location of choice was Cyprus, the official explained, “well if you can name another Israeli city we will give it a look…. No…. Didn’t think so. Let’s be honest, we could tell most Americans Cyprus is part of Israel and they’d believe us.”