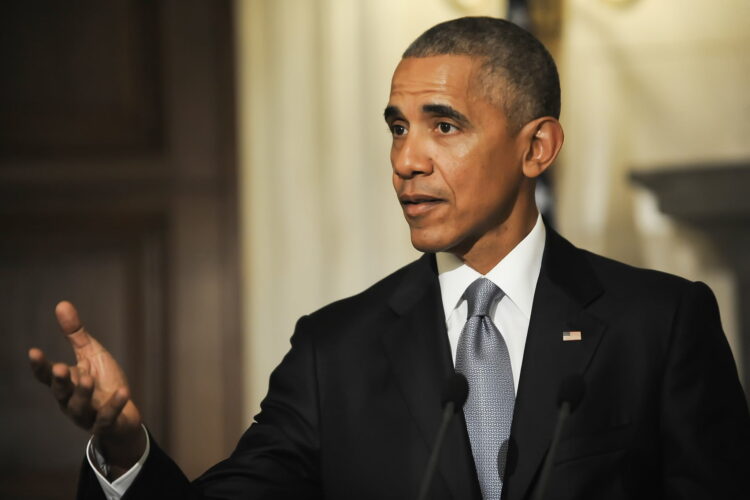 “Mr. bin Laden’s 10 years on the run and six years of death are more than enough punishment for his offenses,” Obama said in a statement announcing his decision to find bin Laden’s body and attempt to bring him back to life. “Like Ms. Manning, Mr. bin Laden is the true victim here. He was not a terrorist; he was just confused.”

Details on Obama’s decision were sparse, as bin Laden has been deceased for more than five years, with his body deposited in the Arabian Sea. Details of the recovery and resuscitation, Obama said, will be left to his successor.