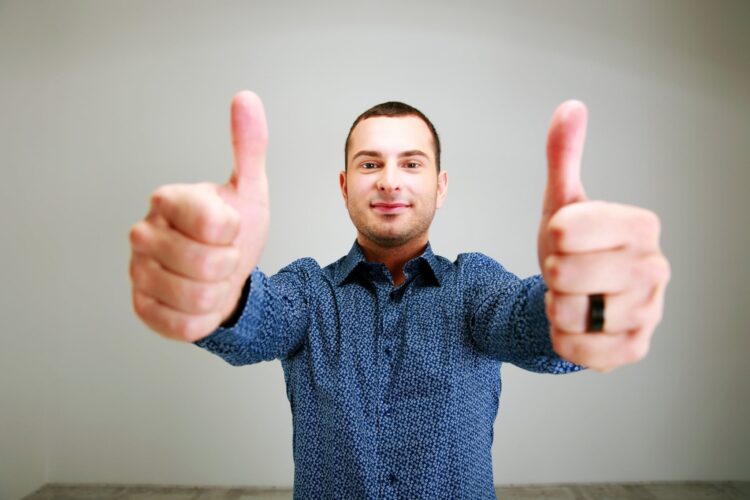 After the excitement following the announcement by Cofix that the startup company will open five Shekel grocery stores, Coffix has promised the opening of a five shekel ‘Old Fashioned’ chain. The chain, to be called Cofucks, will begin with a pilot store in Tel Aviv, expand into Jerusalem, cause a series of ultra-orthodox Jewish riots, and end up exclusively in Tel Aviv.

Cofucks will offer a limited menu, with the Old Fashioned – better known today as the ‘hand job’ or even ‘The 21st century equivalent of the kiss’ – lasting a maximum of three minutes. A variety of lubes and ethnicities will be a available. However, because this will not leave much time for average customer to ejaculate, the business model has come under fire by analysts.

At a conference, a Cofix spokesperson defended the model, saying that most men exaggerate how long they can last anyway.

“We believe the public has our back on this venture. This simply one of dozens of ways Cofix is single-handedly raising the quality of life and reducing costs across the board for Israeli Consumers. We can’t offer longer hand jobs or we will not be able to break even.”

“People are not looking for three minute quickies. They want the full experience in a pleasant, clean setting. And only we can offer that”

At press time, Cofucks announced that to save on costs even further from wages, they would be partnering with a Japanese robotics company that offers a variety of creepy animatronic Japanese schoolgirls that can give hand jobs. Bukakke!