Following the condemnation of the President’s statements on the Charlottesville protests by Republican colleagues, the President has reached out to Israeli leaders to support his position.

In a press conference today, Trump stated, “It would be nice if some of my Israeli friends helped, you know I love Israel, those Jews are doing fantastic things over there with the high tech, and the missile defense, you’ve heard about the missile defense? Anyway, you know General Robert E. Lee was a great guy – he invented the two-state solution that you guys are always talking about. You know there was the Union and the Confederacy – not many people know what the two sides were called – and they weren’t so happy with each other. So, the Confederacy thought that maybe we should just have two states – two states, one for each, what was wrong with that? So the Israelis know that hey, maybe this whole two-state thing is actually a good idea. So Robert E. Lee wasn’t actually a bad guy, so maybe they should pitch in and help me a little. Anyway, that’s all the time we have folks. Remember, all this tension will go away as we bring jobs back, because I remember reading something on a sign a while ago, ‘Work Sets You Free’.” 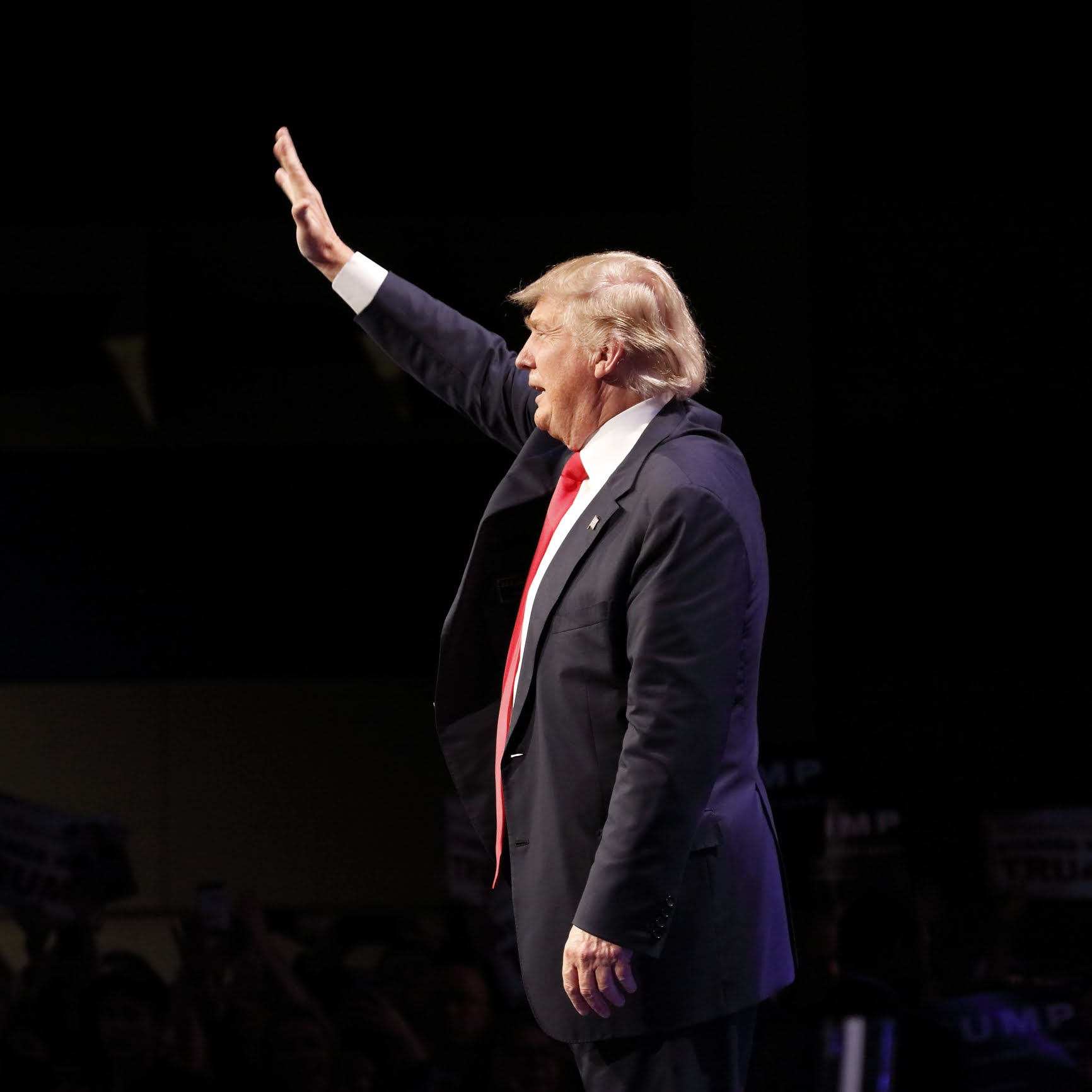