CIA to Change All Middle Eastern Codenames to “Mohammad” 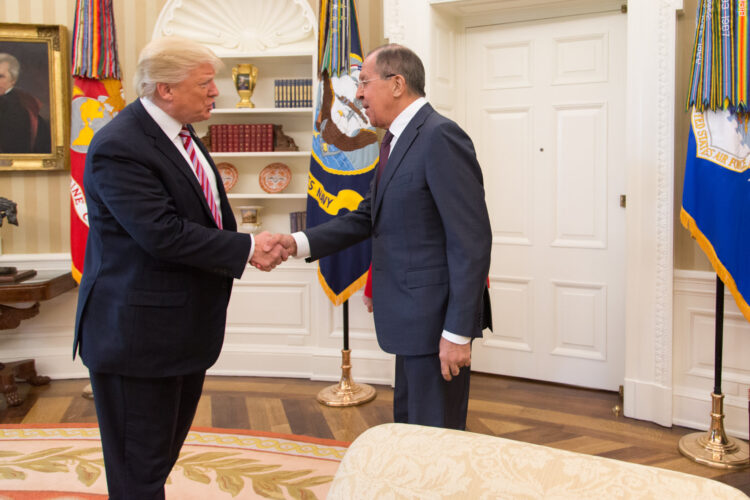 By The White House from Washington, DC [Public domain], via Wikimedia Commons

Following news that Donald Trump shared highly sensitive intel with the Russian ambassador and Russian foreign minister, the CIA has taken emergency steps to protects its assets in the Middle East. Documents leaked this morning via the President’s twitter account show that as of 4 am, all CIA assets in the Middle East were re-assigned the codename ‘Mohammad’.

A CIA spokesperson responded to the breaking news by assuring the public that all necessary steps were being taken to protect CIA sources and methods in the Middle East, even if it means changing every code name to a stereotypical (and slightly offensive) name. The Mideast Beast reached out to sources within the American Intelligence Community for comment, with one career case officer answering questions with what sounded like someone screaming into a pillow; another source at Langley said that since the news broke, the sounds of case officers banging their heads against a desk could be heard in the directorate of operations at CIA HQ.

Other intelligence community sources said that while one codename for thousands of assets would make things “difficult”, it was still better than a bunch of dead agents. Assets exposed by Trump during the meeting could not be reached for comment.