‘Can We March in Charlottesville Too?’ ISIS Asks 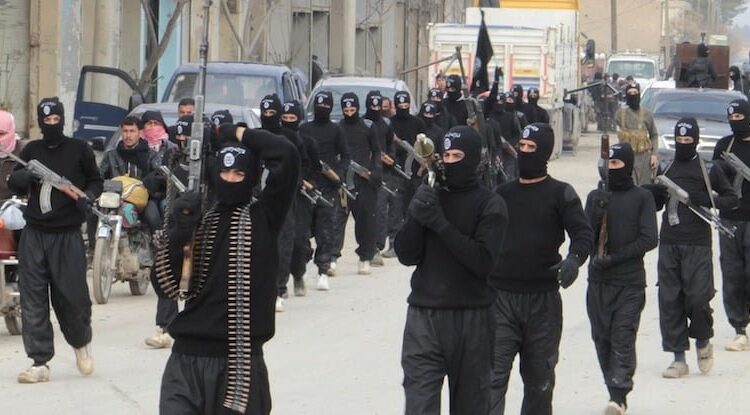 Image from Steve Bell in "ISIS Part 2 – “terrorists” or re-instaters of Caliphate?" at http://bit.ly/2fI2Mf3

Admitting that they were a bit bewildered by the recent Nazi/White Nationalist march in Charlottesville, Virginia, and by President Trump’s silence over the incident, ISIS leaders have cautiously approached the president to check if he would be cool with their terror group holding a similar rally.

“I’ve spent all these years as an enemy of America trying to sneak into the country and pull off a secret attack,” one ISIS leader told The Mideast Beast. “But then I saw people holding Nazi flags and Confederate battle flags marching down the street, and I was like, well, maybe I could have just been more open about it?”

Following the outreach, Trump has noticeably softened his tone on radical Islamic extremism. After jihadists killed 18 civilians in an attack on a Burkina Faso café, Trump urged greater restraint from both terrorists and diners.