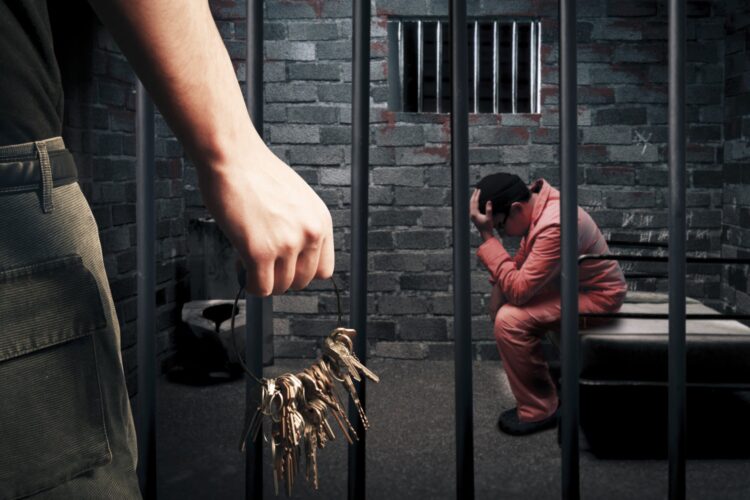 Former US naval intelligence analyst, Jonathan Pollard, convicted of supplying information to Israel has been released from prison earlier than his official November 20 release date by over-zealous guards.

According to prison officials, the guards cut him loose despite the possible severity of their actions. “He was driving us frickin’ nuts. Kept playing Engelbert Humperdinck’s ‘Release Me’ nonstop for the last two weeks. We couldn’t take it anymore.”

RELATED: Obama Promises Jonathan Pollard Will be Allowed to Return to Israel in Time to be Nuked

“Johnny P got a raw deal. I know he sold secrets and he’s a traitor, but shit, half the US Congress are thieves and traitors. At least, he killed nobody. I killed nobody neither. And as I recall those Jews over there are still our allies. Or are they Zionists? I still don’t understand the difference.”

“He was here thirty years,” Bobby Ray recalled. “Served enough time to see all thirty years of Jeopardy and NASCAR on ESPN. It’s not going to be easy-peasy in that big open prison beyond the gates.”

At press time, no intensive manhunt was undertaken, as Pollard phoned officials from his cousin’s condo in Aventura, Florida to tell them he would show up at the parole board to make his release official. Warden Norton Shawshank was reported to set Mr. Pollard’s mind at rest in the brief conversation, “No hurry.”