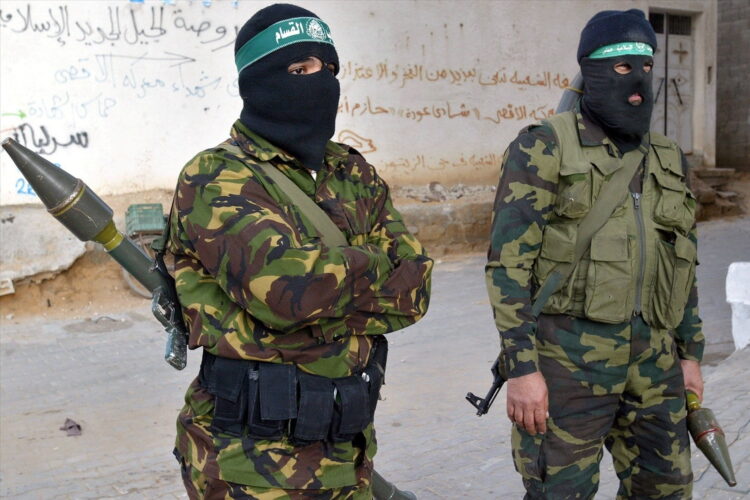 Image from The Event in "Hezbollah issues warning to Israel" at http://bit.ly/2zDNgWd

Following a decade-long hiatus of the prolonged war with its sexy southern neighbor, Israel, the armed Lebanese militia has been anxious to get some action.

“Not all of us have joined the pro-Assad forces in Syria”, one unit commander told The Mideast Beast. “For those of us left behind it’s getting kind of boring. We’ve been waiting years for orders to attack the Israelis but we’ve heard zilch. So, we thought, to pass the time, we’d exercise our muscles a bit on Cyprus. They haven’t really done anything but they seem like easy targets for some good missile and raid action.”

Another unit commander admitted that this would be a step-up in terms of activity. “All we’ve done for ten years is pass on threatening messages to the Israeli soldiers via the UN forces stationed between us. But that’s not working as it seems to get lost in translation. Last week we tried to say, “we will annihilate you” and they responded, “we want to have babies with you too!” which is weird and totally haram.”

On the other side of the border, an Israeli army general said that the messages aren’t getting lost in translation. “It’s just fun messing with them. Being homoerotic is really creeping them out.” The general did, however, express empathy for Hezbollah’s dilemma. “A quiet border is doing shit all for my chances of career progression. Picking on Cyprus could be a good idea.”