Biden’s Faltering Campaign Not Getting Support from Zionist Elders 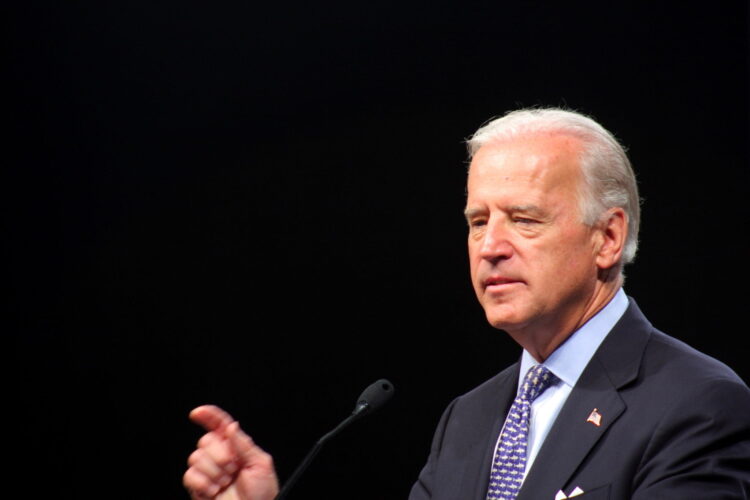 Former Vice-President Joe Biden’s thus-far underwhelming performance in the Democratic Party’s primaries debates is due in large part to his campaign team’s failure to secure support from the Zionist overlords of Hollywood, the world banking system and the DNC, with of course the exception of #thesquad, who are entirely their own type of annoying.

“It’s a classic mistake we’ve seen time and time again”, stated one commentator. “A high-flying candidate with solid credentials making that fatal error of failing to get the support from the Zionist elders. You can appeal to your base on climate change and healthcare all you want, but if you don’t get those cabalniks on board, you haven’t got a chance.”

Commenting on the moderate front-runner’s decreasing popularity amongst his party faithful, a member of the Biden campaign team admitted that they may be responsible for “an accidental oversight” in forgetting to secure support from the Jew-y Zionist cabal. “Following an internal party investigation, it appears that a junior staff member mislaid our membership fees check earmarked to support ‘The World Shadow Government’. This explains why our support has taken a hit. It certainly has nothing to do with mediocre debating skills, numerous faux-pas and an increasingly progressive party base. But as long as we don’t skimp on membership fees more than twice in a row, we should be alright. Any more than that… well, we all know how things ended up for Harvey Weinstein.”