Biden Vows to Give Assad a ‘Noogie’ 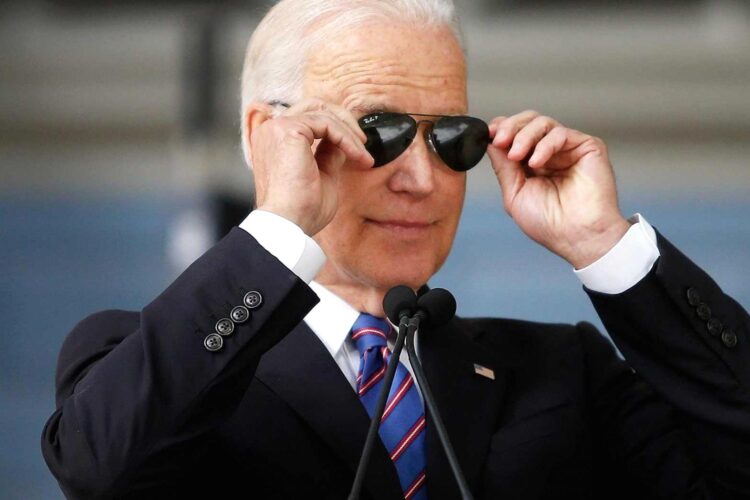 Image from CNBC at https://cnb.cx/2I3bAEO

Calling the Syrian strongmen an evil tyrant who desperately needs to be brought to justice, former Vice President Joe Biden has vowed to track down Syrian President Bashar al-Assad and give the Middle Eastern leader a “noogie.”

“If we were back in high school, I would find that sucker, put him in a headlock and dig my knuckles into his skull until he cried ‘uncle,’” Biden declared Friday. “And you know what? That is exactly what I’m going to do.”

Biden’s latest threat comes after the former vice president bragged that, had the two attended high school together, he would have taken President Donald Trump out back and beaten him up; Trump countered that Biden would “go down fast and hard, crying all the way.”

Biden later upped the ante, promising to follow Assad’s noogie with an “atomic wedgie,” an act in which the victim’s underwear is pulled over his or her head. Assad issued a reply Saturday morning.

“I refuse to dignify Mr. Biden’s crude taunts with a response,” Assad’s statement read. “As the president of a country of 18.5 million people, I am above engaging in this childish exchange of insults.”