Biden: “Sadists Should Be Allowed to practice Sadire Without Fear of Physical Retribution” 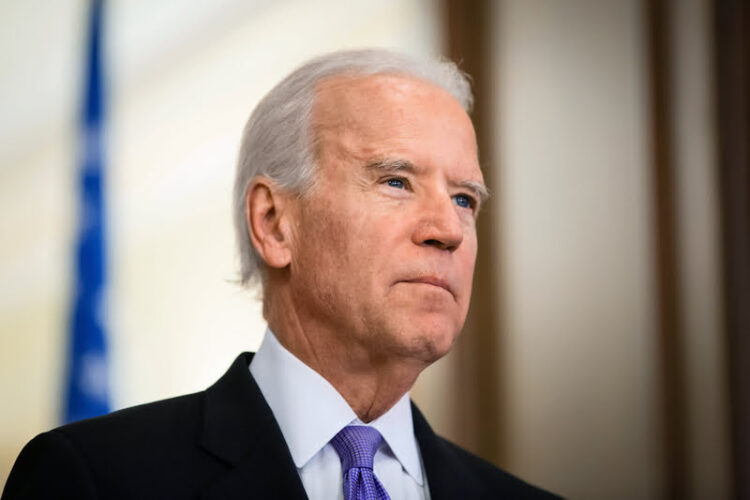 As the world continues to reflect on the 7 January attack on Charlie Hebdo, Joe Biden held a press conference to express his condolences to the people of France.

In a prepared statement, and surrounded by his wife and family, Biden said, “Part of living in a free an open society is being able to express ourselves. Unfortunately, the satirists at Charlie Hebdo did not get to exercise that right.” Putting down the notecards and veering off script, Biden continued, “We all know the French are into some kinky stuff, but who are we to judge another person’s sexual tendencies and practices? The important thing is that we express ourselves safely. I encourage all sadists out there to have a ‘safe word’ so you know if its gone too far. Jill’s and my word is ‘Rubarb’. The point is, what happened in France is a terrible thing, and all sadists should be allowed to practice sadire without fear of physical retribution.”

When an aide leaned over and explained to him that satirists, and not sadists, were murdered Biden responded: “Oh. Shit. Nevermind.”