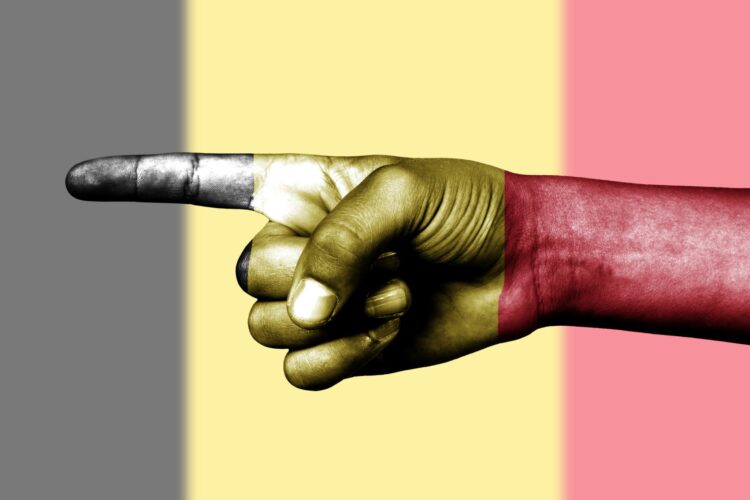 Belgium, the small North Sea-facing, chocolate eating, beer drinking nation has objected to being lumped in with the ‘world’ in comments by Iraqi Prime Minister, Haider al-Abadi.

In an interview with The Israeli Daily, plucky Belgium noted, “I think what Mr al-Abadi meant by “failure on the part of the world”, was what the rest of us call ‘America’. Frankly I’ve been trying to keep out of this nonsense and I’m not gonna to take having to somehow share the blame with the big boy countries for what we can all agree is just a complete cluster fuck. And I should know what a mess looks like, half my population speaks Flemish which sounds like Welsh being spoken by pissed off Frenchmen.”

RELATED: Iraqi Troops “Shocked” By Idea They Were Supposed To Fight

“I’ve spoken to Luxembourg, Estonia and Cameroon already this morning. And all agree that they’re pretty sure this has nothing to do with them either. In fact we all feel that unless your CV says ‘Permanent Member of the Security Council”, then very little of what goes wrong in the world can truly be stuck at your door. Unless you’re Norway. Don’t ask me why but I just don’t trust that smug, oil rich, herring eating bastard. I wouldn’t be surprised if this was somehow all his fault.” 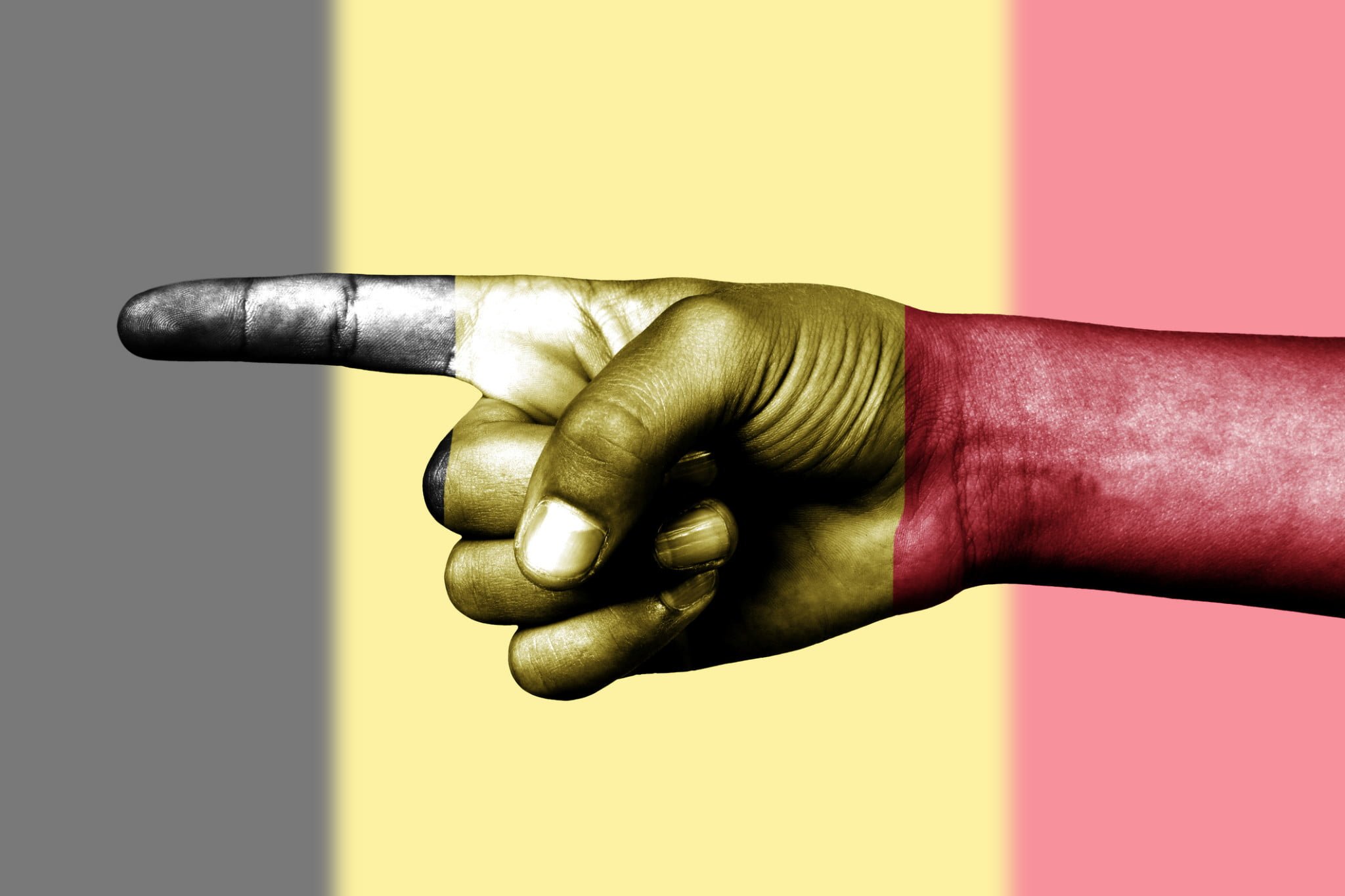