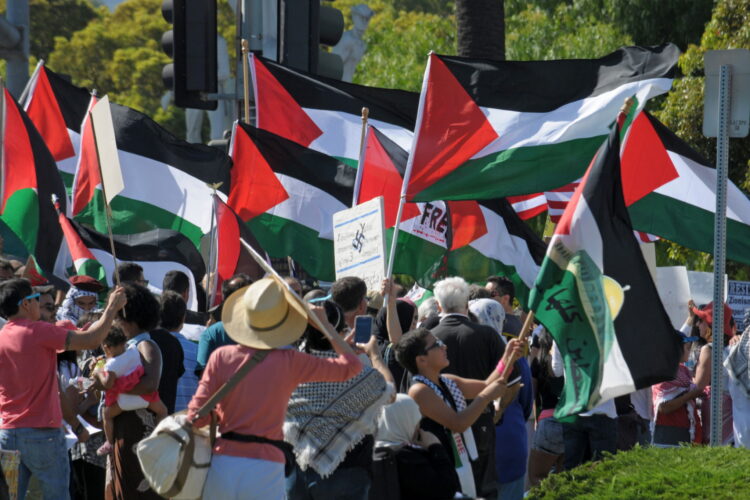 The Boycott, Divestment, and Sanctions movement (BDS) was able to recruit a very high-profile ally this week. After months of courting, BDS leaders were finally able to announce today that the long-deceased corpse of noted anti-Semite Osama bin Laden had joined their cause. “This is a great day for the fight against the Israeli Zionist war machine,” BDS organizer Michael Roth told The Israeli Daily, “Mr. bin Laden is a celebrity known all over the world. His soggy carcass shares our vision, and will be invaluable in our efforts.”

Roth maintains that despite the importance of the BDS movement and its goals, celebrity endorsements remain scarce. “Today, the Jews basically run the whole world – I should know, I am one. By recruiting Osama’s waterlogged remains, we’re successfully able to spread the vision of a world where that’s not the case. It’s probably the most logical thing we’ve done so far.”