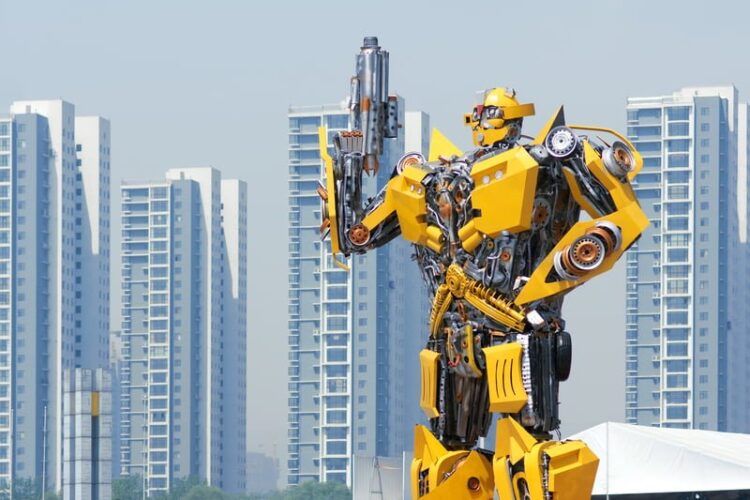 In a rare instance of fraternity, this week the Autobots and the Decepticons issued a joint statement expressing joy at the decision by the oil titan, OPEC, not to reduce production in order to raise oil prices. The two groups are normally known to be bitter rivals, but decided to issue the statement as a unified group due to its importance. The announcement made known that the two groups, “… as former citizens of the planet Cybertron would like to express our gratitude to the OPEC cartel. High gas prices affect Cybertronians most of all, and we, and our wallets, salute you for your decision.”

We asked Optimus Prime, leader of the Autobots, about how the new energy landscape would affect him and his kin. “Giant car monsters are one of the most vulnerable minorities in this country, and yet we get almost no media attention. The recent era of super-high gasoline prices have hit us in ways most people don’t realize. I mean, we’re not made of money. But what we are made of is car parts, which need gasoline to run. We’re practically swimming in debt just from fueling up.”

The aliens concluded their statement by saying they’d like to make a goodwill trip to Saudi Arabia, but that getting sand stuck in their tailpipes is, “uncomfortable in a way only the beach-bummiest of humans can understand.” 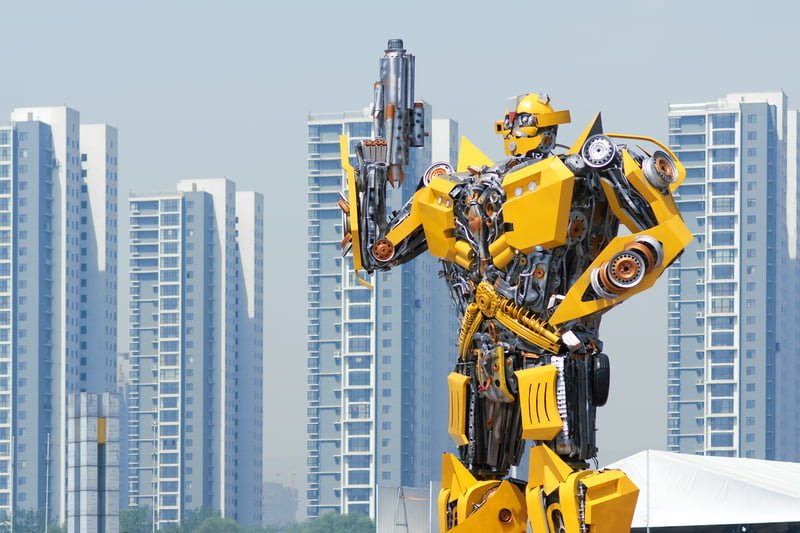