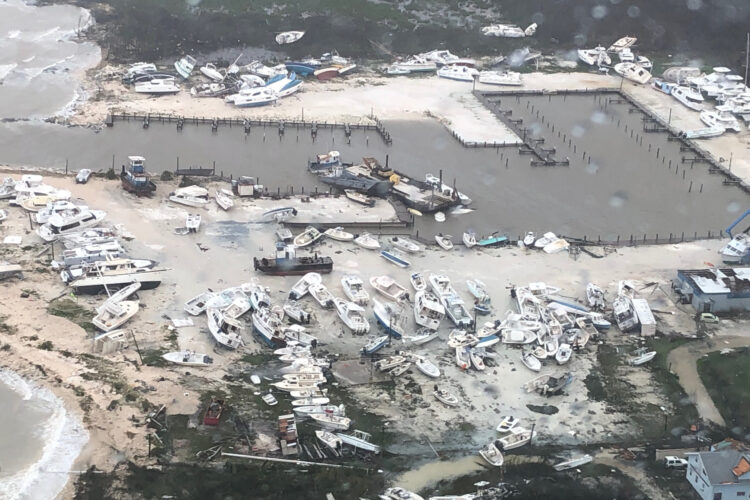 Calling it a “humanitarian crisis that even we can’t ignore,” Syrian president Bashar al-Assad announced this past Thursday that Syria will be sending humanitarian aid to the Bahamas in the aftermath of Hurricane Dorian. The move comes after the massive storm wreaked havoc on the island chain, destroying homes and infrastructure, leaving over 10,000 people homeless.

“There is a humanitarian crisis in the Bahamas right now,” Assad said when announcing the move, “I cannot live with myself knowing that innocent people have died, many have become refugees. And now the evil U.S. regime will not allow Bahamian evacuees into the country? I cannot sit back and do nothing. I continue to ask myself: what would I do if those were my people?”

The official Syrian report stated that the humanitarian relief package is expected to contain 300 ISIS-trained relief agents, one Syrian doctor, and spare parts from Israeli drones borrowed from Hezbollah for construction purposes. The package will also include gas tanks for cooking purposes. When questioned about the gas, Assad responded saying that “the gas tanks are well-tested, just ask my people. They know just how efficient gas can be during trying times.” 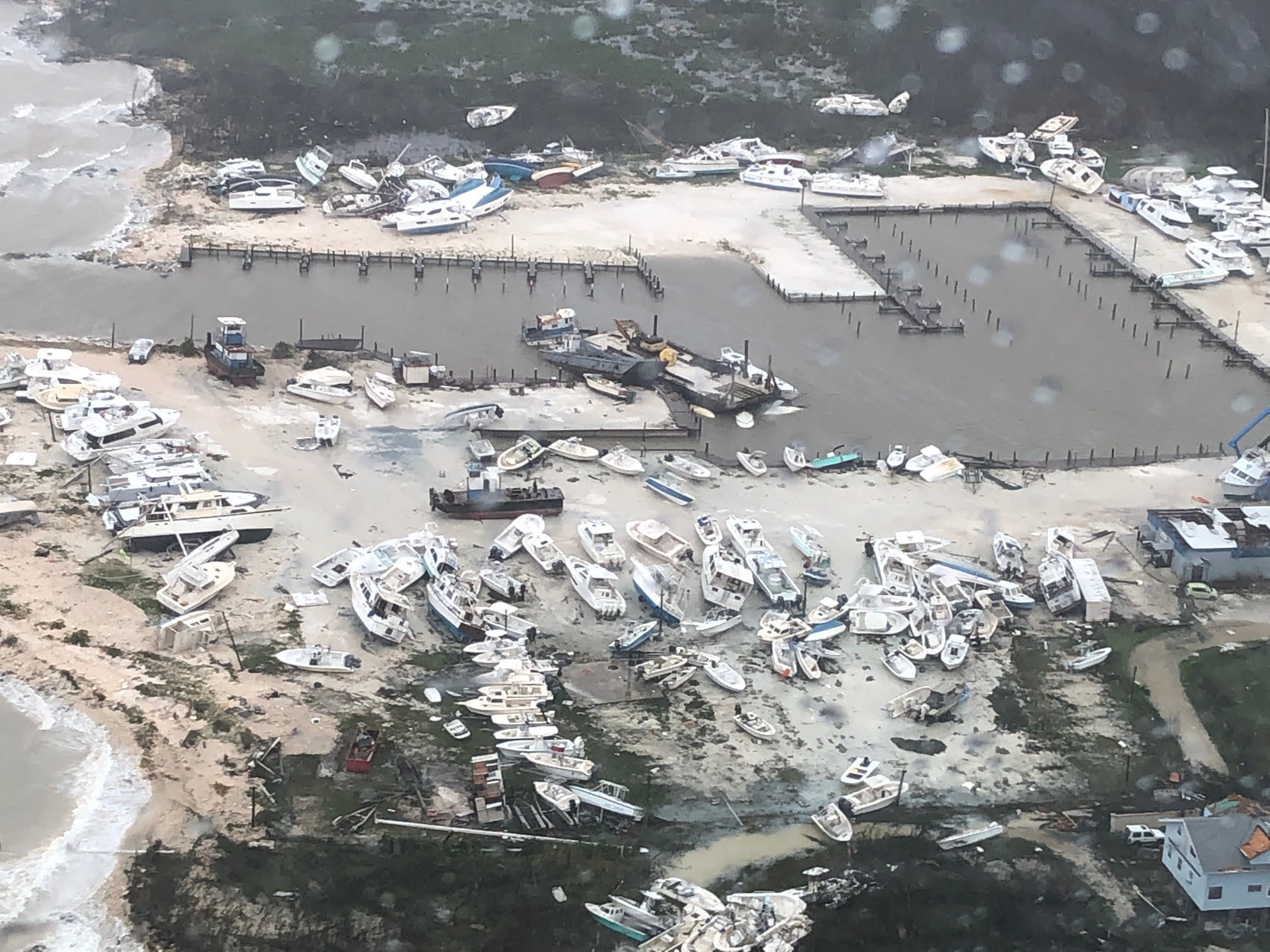