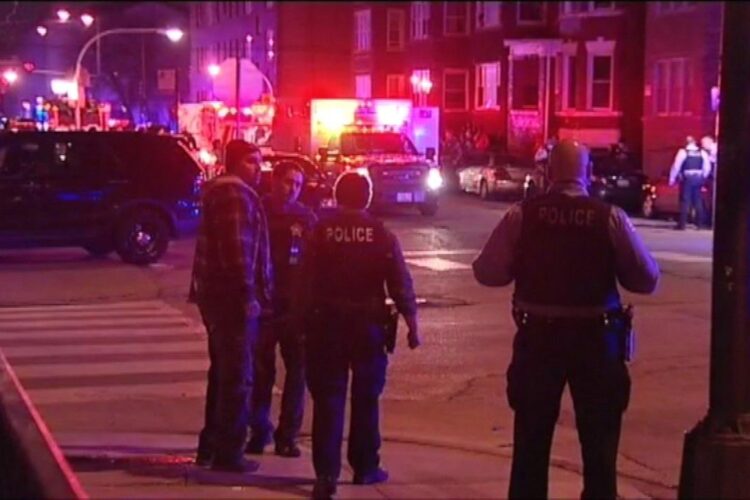 By Supaflyrobby (Own work) [CC BY-SA 4.0 (http://creativecommons.org/licenses/by-sa/4.0)], via Wikimedia Commons

Over the weekend, Syrian President Bashar al-Assad reached out to the Trump administration offering to help with the rising gun violence in Chicago.

“You know, I have a great deal of experience dealing with armed gangs and civil unrest,” President Assad said to reporters. “Our so-called ‘Free Syrian Army’ isn’t so different from your Almighty Gaylords.”

The White House Press Office has announced that a comprehensive anti-crime joint taskforce is being developed with the Syrian Government to quell the gang-related violence. When pushed for more specifics, the press secretary winked and remarked, “All I can tell you is that those barrels aren’t for delivering books.”

When asked about whether Assad’s human rights record was of concern, White House Press Secretary Sarah Huckabee Sanders told the reporter to, “get bent”.