Ashton Kutcher Nominated as Secretary of Defense Due to Clerical Error 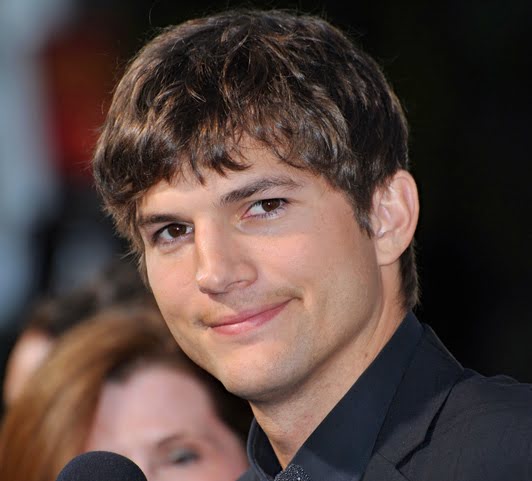 Ashton Kutcher was accidentally nominated U.S. Secretary of Defense yesterday as the result of a White House back-office mistake. The nomination was supposed to go to Pentagon veteran Ashton Carter, but a low-level white house intern added Kutcher’s name instead.

“What kind of parents name their kid Ashton?” the intern asked. “Who would’ve thought there were actually two Ashtons in the world, let a lone one serious enough to run the Department of Defense.”

Republicans jumped on the announcement, with Speaker of the U.S. House of Representatives John Boehner exclaiming, “I’ve had it with these liberal Hollywood elites cozying up to Democrats. First Kumar from White Castle; now Kelso? Who’s next, Joey Tribbianni?”

Unaware of the error, Kutcher was excited about the opportunity. The model turned actor turned investor figured that running the DoD was just the next logical step in his career. Kutcher is best known for playing practical jokes on unsuspecting celebrities on the MTV show Punk’d. He plans to use these experiences to create similar strategies combatting ISIS. “ISIS and celebrities have a lot in common,” he said. “They love the media. They have a flare for the overly dramatic, and they have an irrational number of twitter followers. If I can fool celebrities, I can develop a cohesive strategy to take down a terrorist organization.”

Netanyahu applauded the nomination, citing Kutcher’s connection to Israel as a student of the Kabbalah. There are rumors, however, that Netanyahu is preparing for life after politics in Hollywood, pitching Kutcher on a new sitcom he is writing. Netanyahu plays a straight-laced, retired cop and father of Kutcher, an eccentric hipster, who despite their differences come together to solve crimes. Though the sitcom is only a pitch at this point, Metacritic has already given it an average score of zero.