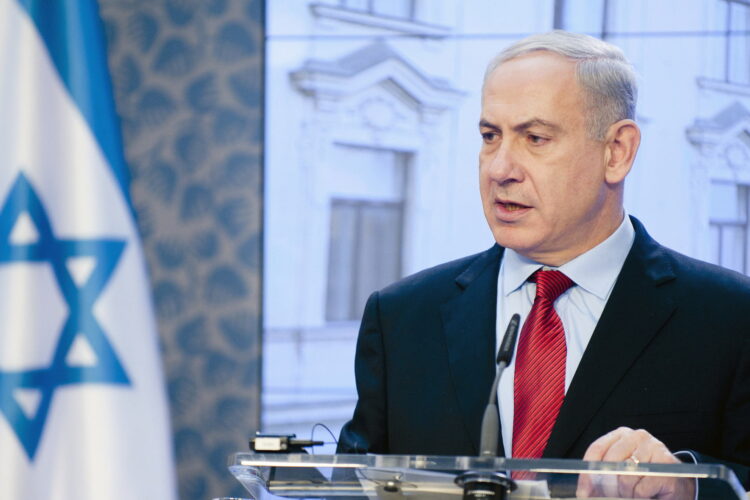 Saying that the institution “may not be as bad as people claim,” Arab leaders from across the Middle East say they are now open to giving democracy a shot after seeing Israeli Prime Minister Benjamin Netanyahu win a fifth term in office.

“I always thought democracy meant periodically changing who was in power,” explained Syrian President Bashar al-Assad. “But if democracy is just the president having a big ceremony every four or so years where everyone reminds him that he’s in charge, I can get on board with that.”

After seeing Netanyahu re-elected despite a corruption scandal that threatens him with indictment, Middle Eastern leaders were thrilled to learn that they could remain in power in a democracy while still using their position to enrich themselves.

“For some reason, I was afraid that voters would punish me for basically stealing their money,” Sudanese President Omar al-Bashir told The Mideast Beast. “If I can support my high-society lifestyle with taxpayer money and still be considered a democrat, that doesn’t sound so bad.”

As of press time, a majority of Middle Eastern leaders had agreed to hold fair and free elections on the condition that oppositional minorities would not be allowed to vote in droves.