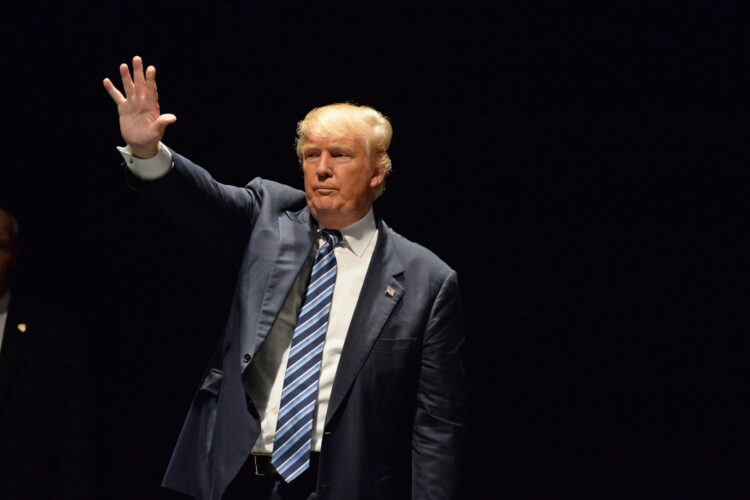 Arab leaders have expressed relief as details of President Trumps ‘Muslim Ban’ have been released.

King Salman of Saudi Arabia commented, “Oh I’m completely chill with this now. I mean who wouldn’t want to keep all those Yemeni crazies out of your country. That’s really just what we’re doing ourselves, just more with bombs than visas. And those Iraqis, am I right? Always wanting to come to our country and wanting to fly airplanes into our cities. Can I get a ‘hell no’?”

Sheikh Tamim, the Emir of Qatar, also noted his relief, “President Trump has hit the nail on the head by banning those Syrians with their history of allowing terrorist organizations to open embassies on their soil. I mean what kind of dicks would do something like that?”

Sheikh Mohammed, the Emir of Dubai added, “Utter coincidence of course, but do you think there’s any chance we can get Trump to restart construction on his hotel here? Or do we have to wait till everyone forgets the ‘Buy American, Hire American” speech? Six months? OK…” 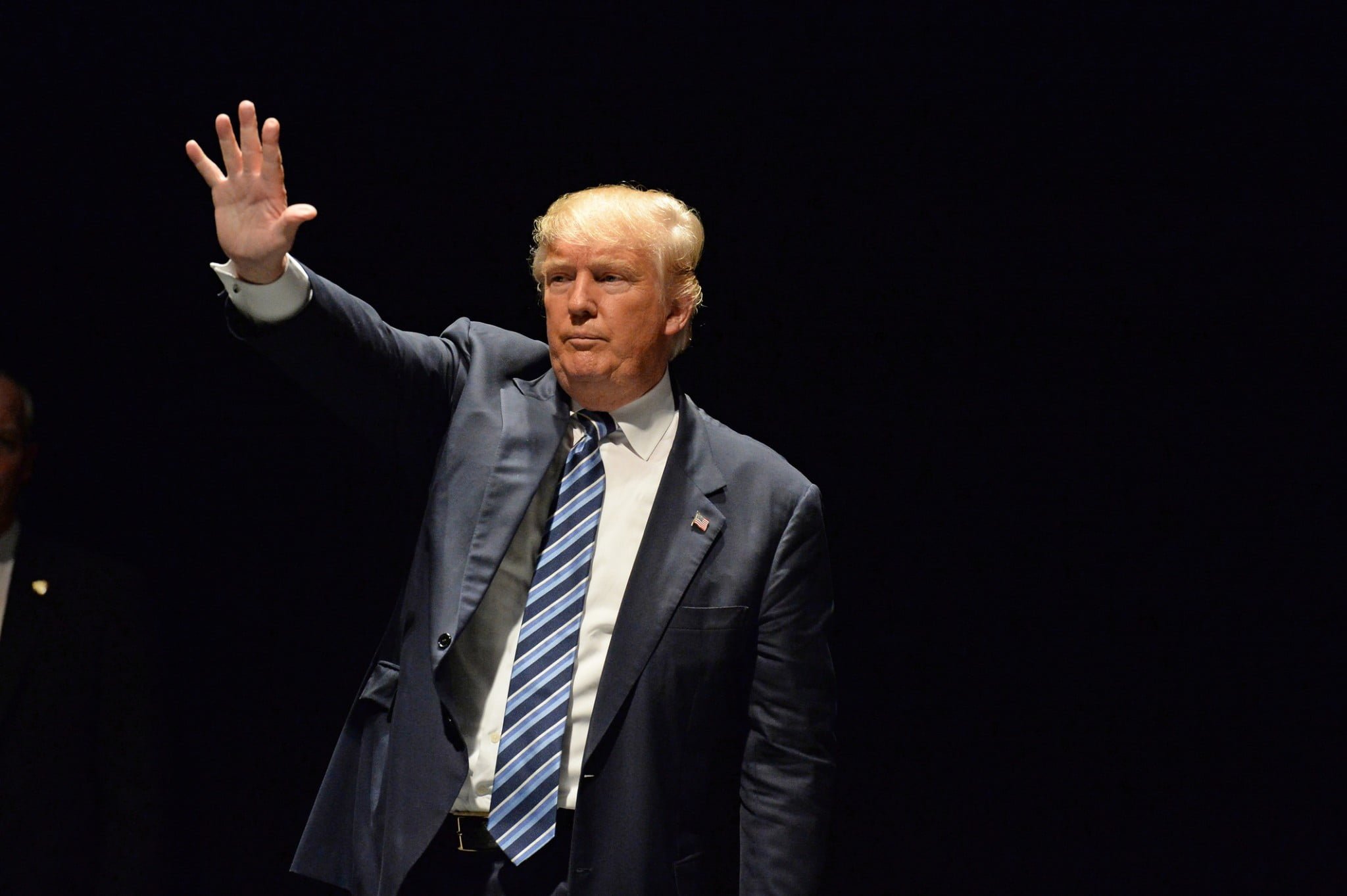