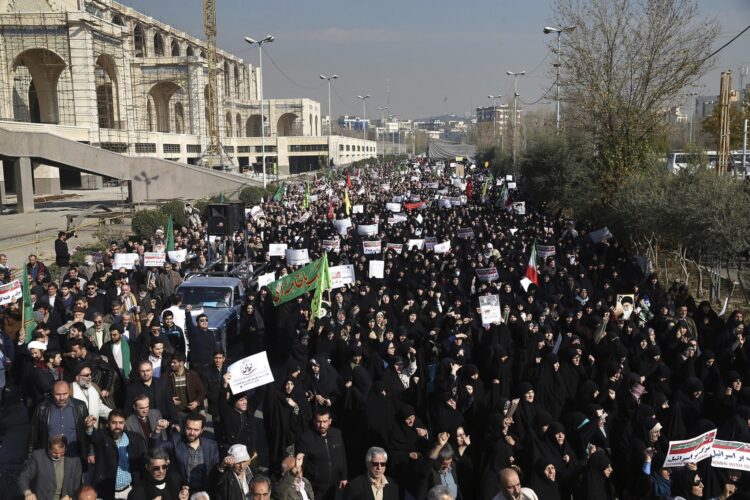 Image from the Boston Herald at http://bit.ly/2r1I9PV

“Our ‘Arab Spring’ was so much cooler than this weird new ‘Persian Winter’ the Iranians have come up with,” Arab leaders claimed Wednesday.

“In fact, ‘Persian Winter’ is a total rip-off of the ‘Arab Spring’. This just goes to show that the Persians have been copying from us for millennia. Those asshats back in the Zoroastrian days were just mad that we invented algebra and astronomy and shit.”

The statement was made at an emergency Arab League meeting in Saudi Arabia, which was called in order to “take immediate measures to prevent the Persian Winter from replacing the Arab Spring as the ‘hottest’ Middle Eastern revolt of the decade.”

“We will do whatever it takes to ensure Iranian protesters don’t succeed in toppling their regime, causing a revolution, and stealing our thunder. They can stay repressed and like it. If it’s good enough for our people it’s good enough for them,” added Syrian President Bashar Al-Assad.