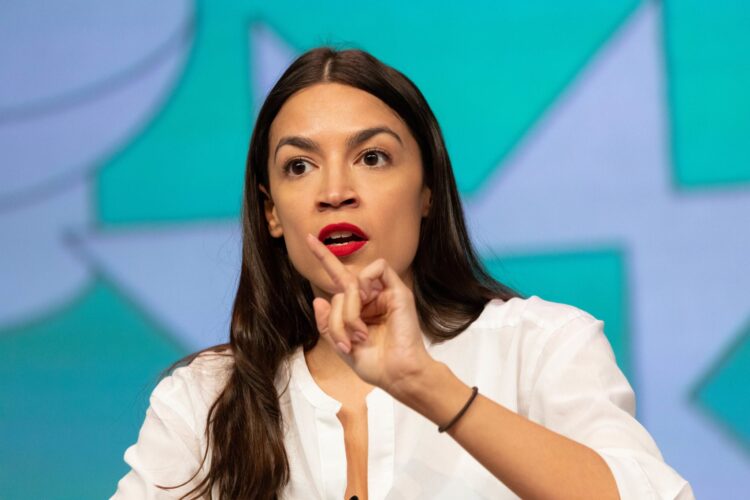 “Just like the knotsies (sic) starved the Jews in the Holocaust, the Hilton is refusing to bring me my breakfast omelette in a timely manner, putting my health, and therefore my life, at risk,” Ocasio-Cortez wrote. “It is hard to believe I am in an actual concentration camp.”

The post was criticized by Jewish advocacy groups as well as by Hilton management, who pointed out that service was only delayed because she gave the operator an incorrect room number. But the freshmen representative countered that those focused on her analogy were missing the bigger picture.

“If you care more about me making yet another holocaust comparison than the fact that our country’s hotels are literally trying to starve people, then you need to examine your morals,” she wrote. “In fact, you might be a knotsie!”