Anthony Weiner Distraught He Never Got to Befriend Epstein 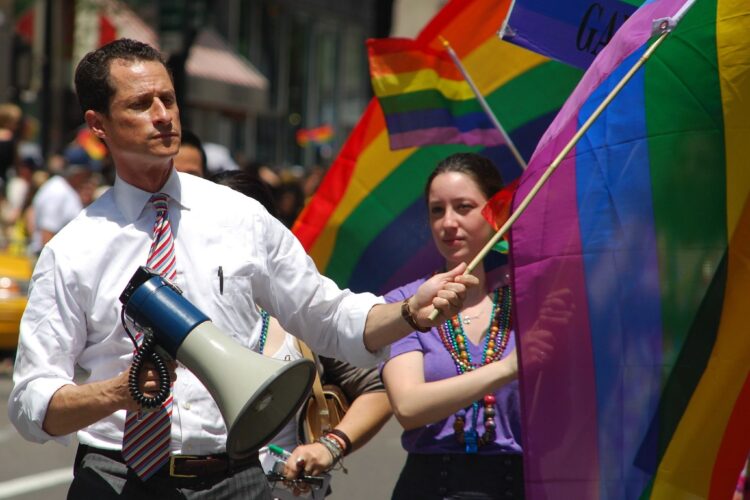 Calling the deceased financier a kindred spirit, former US Congressman Anthony Weiner is reportedly distraught that he never got the chance to become friends with Jeffrey Epstein before his death.

“Jeff wanted to hang out with Bill [Clinton], with Donnie [Trump], and so many of my friends. Even the Subway guy, Jared [Fogle], got an invite,” Weiner complained. “Why, just once, didn’t he want to hang out with me? Was I not creepy enough?”

Weiner, who himself was sentenced to 21 months in prison for sexting a minor, said he had been determined to strike up a friendship with Epstein on the latter’s release from prison. But those plans were made moot when Epstein was found dead in his jail cell last week of what jail officials say is a suicide.As of press time, investigators said they were mystified by a series of lewd pictures sent to Epstein’s phone from an unknown number.