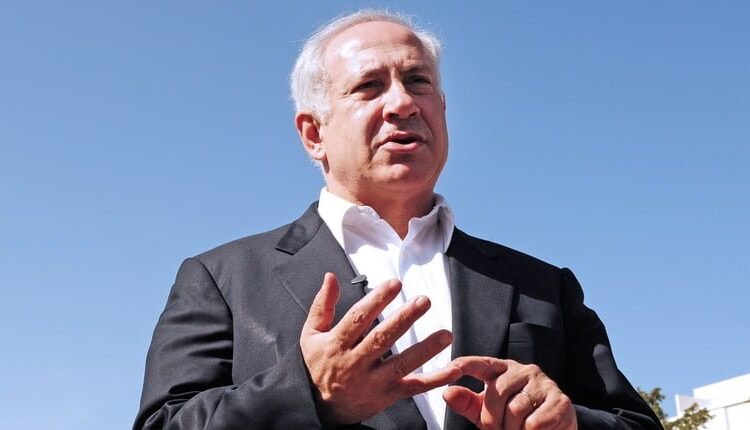 The Israeli-Palestinian conflict has inflicted terrible costs in blood and treasure. But a new loss has recently been highlighted by a number of Middle East analysts and entertainment magazines.

TMZ Mid-East analyst, DJ Izzypal explained; “What we have here is a chance for the next Brangelina, if only a peace treaty could be signed. The world has been watching Bibi and Mahmoud for years now, and the ‘will-they, won’t-they’ tension grows every minute.”

Brangelina. Bennifer. Kimye. These celebrity couple names are now ubiquitous in households the world over. Izzypal wants nothing more than to see ‘Netanyabbas’ join the pantheon of clever name combos. “When most people see the Israeli-Palestinian conflict they get, like, super sad. I do too, but for a different reason. Every kidnapped Israeli soldier, every dead Palestinian… they just take us farther and farther away from living in a world where Bibi and Mahmoud are BFFs. Why can’t they see what I see, hope what I hope? I will never give up on the dream of Netanyabbas. It’s just too damn catchy.”

Izzypal concluded our interview by pointing out that the Israeli Prime Minister recently ruined any hope of ever using ‘Bibirack Obanyahu’ with his decision to speak directly to the US Congress, bypassing the White House, closely followed by the president’s defriending of Bibi on Facebook.