Americans Ask, “Don’t We Have Any Cheaper Bombs?” 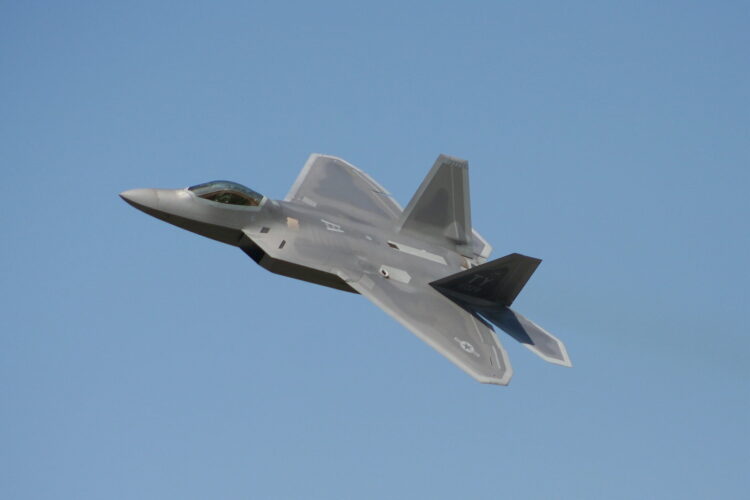 Following the news that the US has spent $2.7 billion on bombing Islamic State, people have begun to ask, “Can’t we start using the cheaper bombs?”

Armchair commentator, Bob James said, “The thick end of three billion just seems a lot when we’re talking about people driving around in vehicles that I expect to see in the parking lot of an Alabama high school. Are you sure there’s not a more cost efficient way of going about this?”

“I mean do they even have to be conventional bombs? Couldn’t we drop scrap metal? I’m not sure even the most rugged Toyota is going to keep trucking if you dropped a crushed Cadillac Cimarron on to it from 30,000 feet.”

Fox News watcher, Derek Walker asked, “Isn’t napalm cheap? Why aren’t we dropping more of that? I would think even the most ardent radical is going to think twice about trying to destroy the American way of life once he’s rolling around in the desert on fire.”

A spokesman for the White House commented, ‘We really can’t win. We use expensive precision munitions, because guess what, no one likes killing kids, and we are trying to just scatter the bad guys into small pieces over the landscape. What you want us to do? Nuke the place? No, do not answer that.” 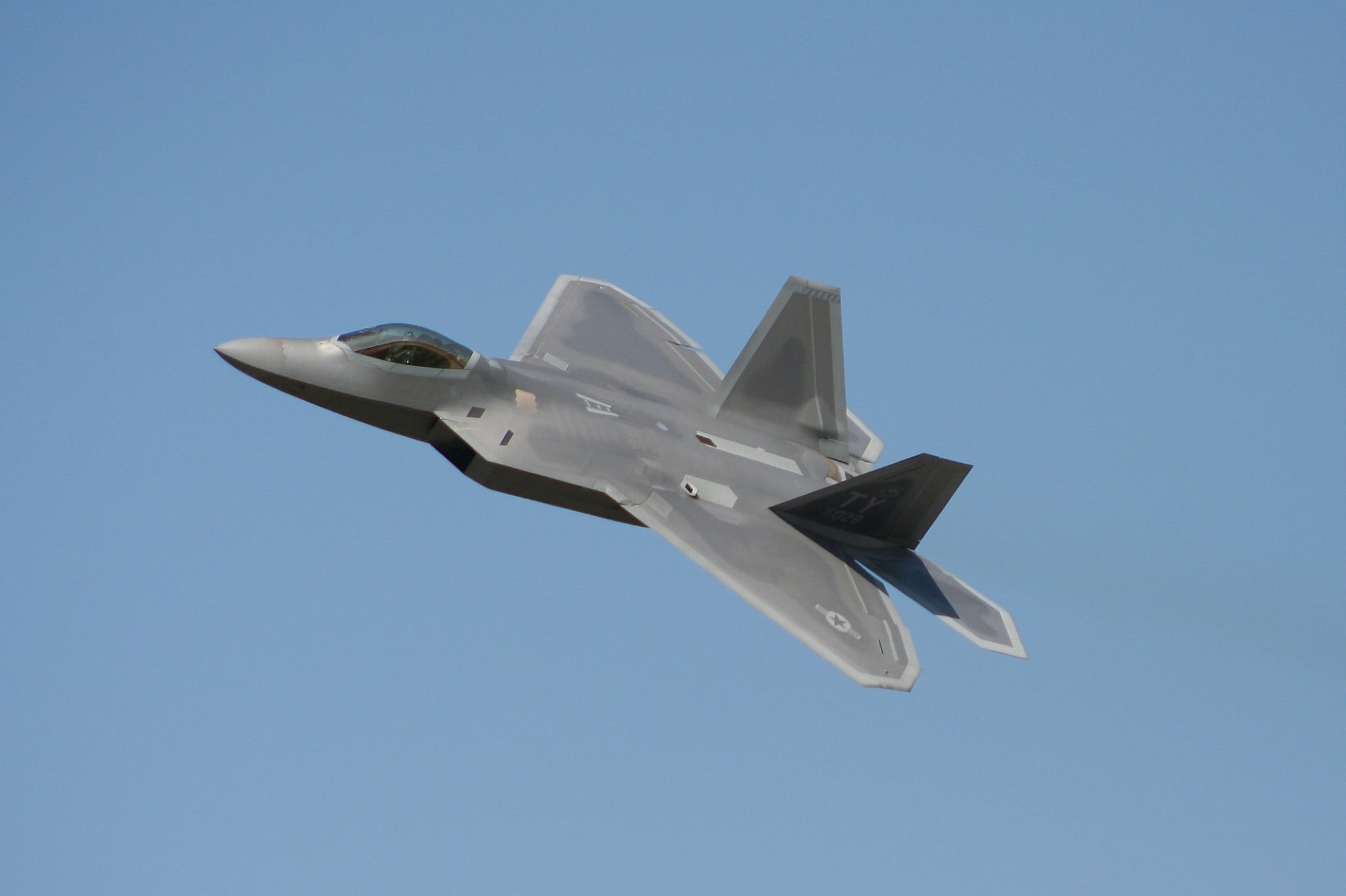