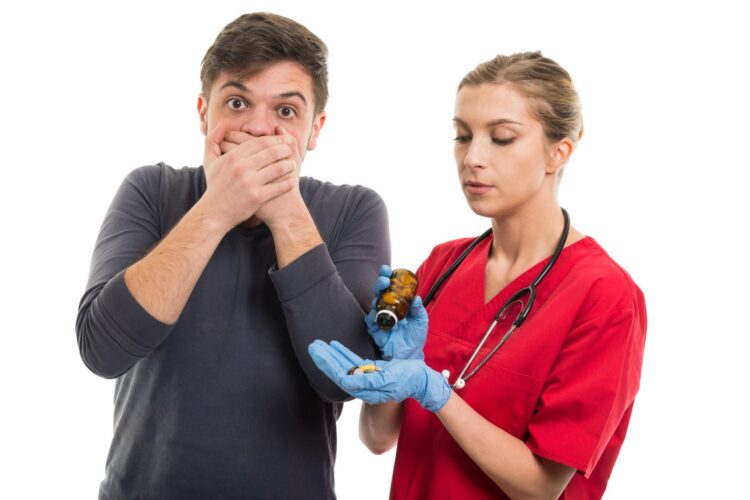 In a ringing endorsement bound to get enlightened liberal nations profoundly optimistic about the trajectory of social policy in the United States, some of the Middle East’s most brutal regimes have praised Alabama’s chemical castration law as “inspiring”, saying that they “have every intention of emulating such a form of punishment as soon as possible.”

Many of the region’s regimes are looking at introducing the procedure as a form of punishment for multiple crimes, and not just those involving child sex offenses, as the law in Alabama stipulates. “Adultery, homosexuality, blasphemy, opposing the government, and just generally being a dick are all being considered as crimes worthy of exacting chemical ‘chop chop’”, said one Iranian official.

A Saudi Arabian official commented that “while we’re familiar with cutting bits of the body off as forms of punishment, the idea of chemically doing stuff so as to basically create the same effect hasn’t really occurred to us, and that’s incredibly exciting if not absolutely groundbreaking. Cutting it all off, but without the mess. Science!”

In a follow-up statement by Syria’s Bashar Al-Assad’s office, one official has said that “if a country which claims to adhere to the tedious principle that ‘cruel and unusual’ punishment is off-limits can introduce these sorts of laws then the sky’s the limit for us!”