Al Qaeda to Advise Trump on How to Jailbreak Comrades 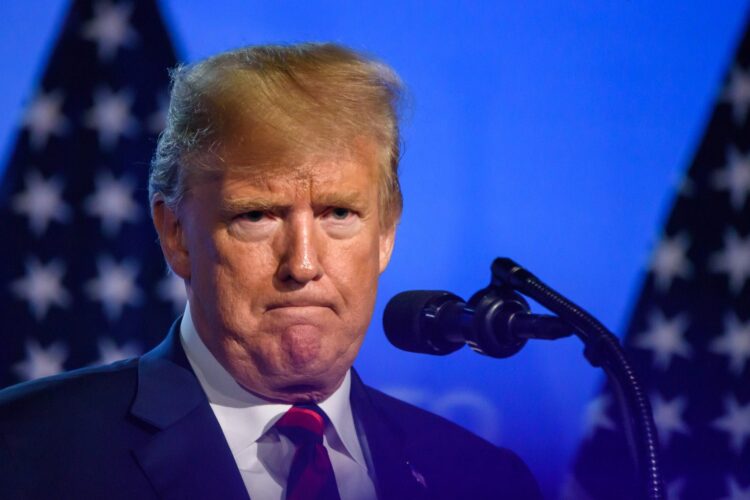 With a growing number of US President Donald Trump’s campaign team likely headed to federal prison, the president had hired Qasim al-Raymi, the head of al Qaeda’s Yemen-based affiliate, to head the newly-created Department of Escaping Justice.

The appointment comes the day after Trump’s former attorney, Michael Cohen, pled guilty to corruption charges while Paul Manafort was convicted of eight counts of fraud. But the president dismissed the convictions, noting that helping two people escape would be a piece of cake for a group that has sprung hundreds of jihadists from Middle East prisons.

“If Crooked Hillary was about to go to prison, she would have appointed some bum like Tim Robbins to break her out,” Trump said during a rally Tuesday evening in West Virginia. “I told you I’d hire the best people!”

The appointment won praise from Fox News host Sean Hannity, who noted al-Raymi’s role in a 2015 prison break that revitalized al Qaeda in the Arabian Peninsula.

By press time, however, Trump’s plan already started to unravel. Al-Raymi has burned through the funds earmarked for the escape on ostrich-skin suits and organic moisturizer, while rapper Kanye West plans to testify as a character witness on Trump’s behalf.