Al-Qaeda Leadership Wonders if SEALs Ever Think About Them 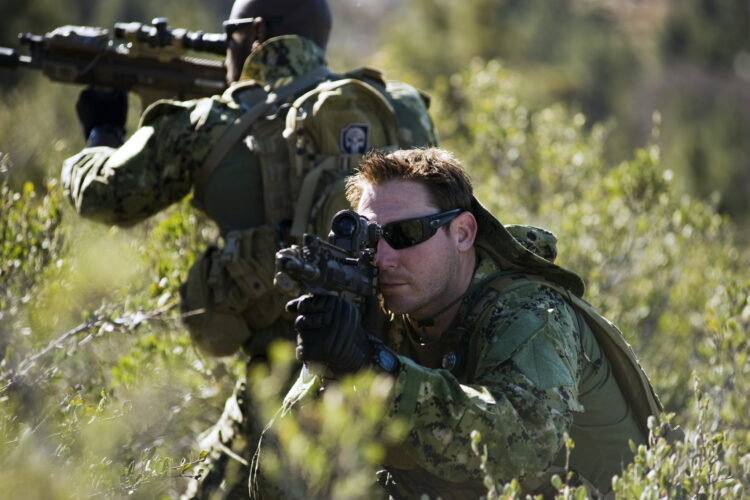 During a planning session of the Al-Qaeda leadership in Pakistan, one field commander wondered out loud: “Do you think the Navy SEALs still think about us?”

Al-Qaeda leadership have noticed that the SEALs hadn’t visited or called in a few months, and were starting to get worried that perhaps their relationship wasn’t as stable as they thought. When President Trump took office, they were looking forward to more midnight raids by special operations forces, but since January they’ve been feeling… ignored. “There was that whole thing in Yemen” one member pointed out “but that felt more like a late night booty call, than anything else. It didn’t feel special.”

Another Al-Qaeda leader seemed irritated: “I mean, they used to send Seal Team Six after us, now I heard that some of our brothers were raided by Canadian special operations. Canadians!”

Some AQ fighters have tried to console themselves by pointing out that Trump was thinking of them and sending more troops to Afghanistan as well as mercenaries but there is some cynicism with one asking “we’re paying for it now?”