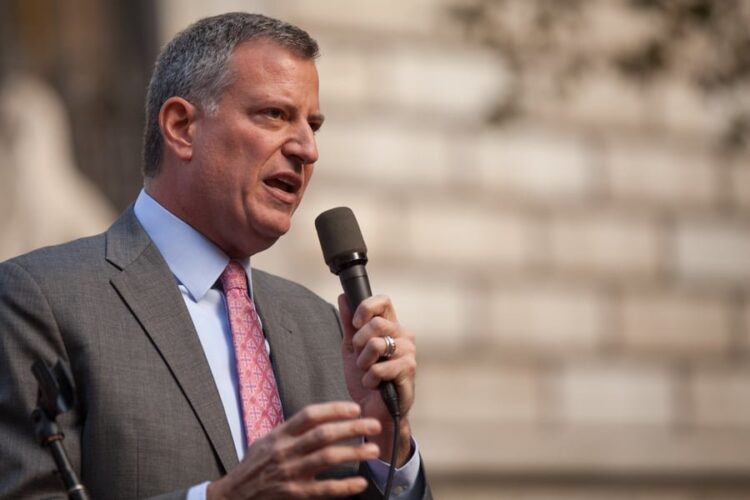 De Blasio, who has faced criticism for his decision to run for president, has a net negative approval rating of 24 points in New York, with 53 percent of New Yorkers disapproving of his performance.

“Hell, I planned the most devastating terrorist attack in American history against the city, and no one knows who I am,” Zawahiri complained. “This De Blasio guy mismanages the subway, and all of a sudden he’s the super-villain?”

Zawahiri, however, did take consolation in the fact that he and De Blasio are tied with 0 percent support in the race for the Democratic presidential nomination.