Ahmadinejad Disqualified from Presidential Run, Not Sure What to Do with All These Trucker Hats 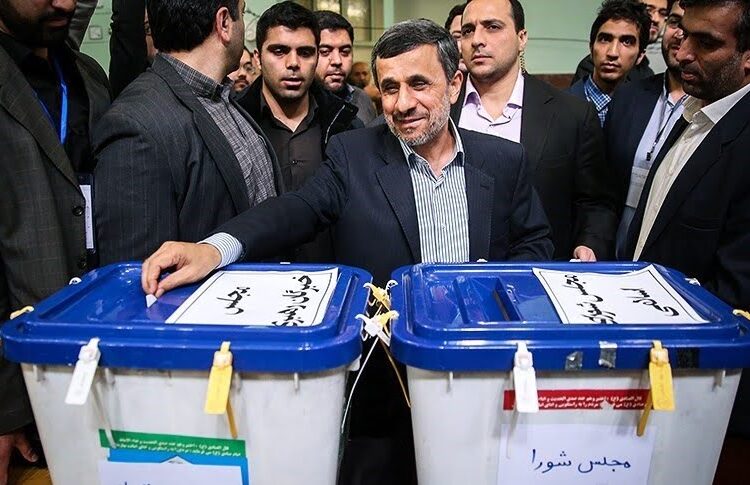 By Hamed Malekpour [CC BY 4.0 (http://creativecommons.org/licenses/by/4.0)], via Wikimedia Commons

Following a decision by the Iranian Guardian Council to disqualify Mahmoud Ahmadinejad from running for President of Iran, Mr. Ahmadinejad released a statement: “Ok, but what the fuck am I supposed to do with all these “Make Iran Great Again” trucker hats.

Iran will hold elections for the President of the Islamic Republic, and the Iranian Guardian Council is the deliberative body that certifies candidates to run for office, a role traditionally fulfilled in democratic countries by angry mobs on twitter.

The barring of Ahma-more-annoying-to-spell-than-Canada-Dinejad should not come as a surprise as he had been advised not to seek another term, with the supreme leader saying that his candidacy had the potential to “polarize the nation” and “we don’t need a Hillary Clinton”. 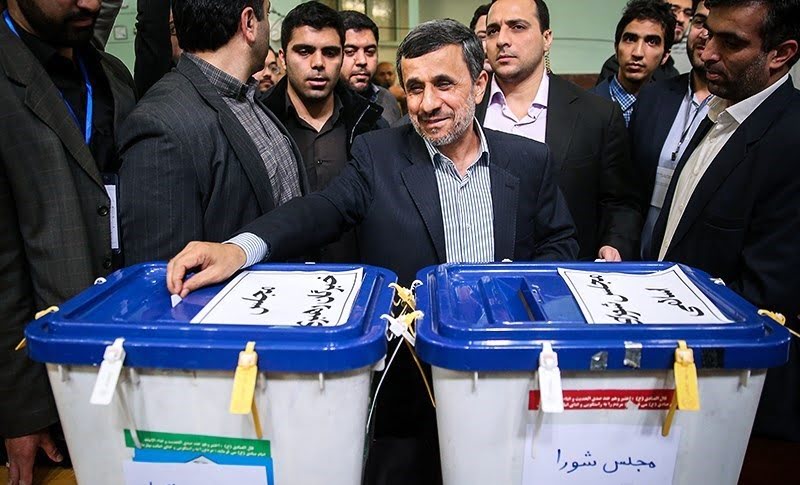