After Setbacks in Iraq and Syria, ISIS Sets Sights on Broadway 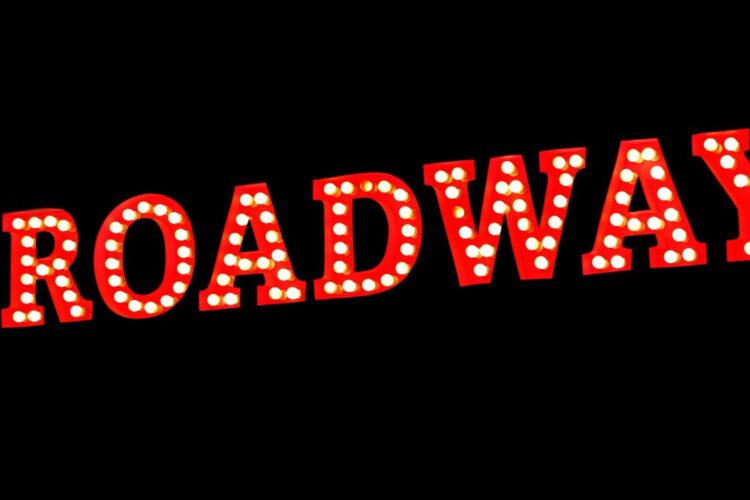 Following a series of military losses, the Islamic State is trying its hand at musical theater. “The Soldiers of Allah are excited to present ISIS: The Musical, coming soon to Broadway,” reads the marquee atop the Issac Schlossburg Theater. The show, currently in previews at Hartford Stage, is billed as a riotous, raunchy peak at life in the Caliphate.

“We wanted to take ISIS in a new direction,” said the show’s music director Mohammad Al-Anmenken. “A lot of people were worried, given our history, that we would bomb, but I think we’ve put together something special.

While the organization has yet to renounce any of its positions towards women, the LGBTQ+ community, or Jews, Broadway’s biggest names have welcomed the Salafists with open arms. “They have an incredible show,” commented Hamiltoncreator Lin-Manuel Miranda after sitting in on a dress rehearsal. “Their talent is remarkable, and the story was so compelling that it’s got me considering surrendering to the will of Allah and joining the fight overseas myself!”

“My favorite moment in the show,” said Al-Anmenken, “is when I see our men out belting their hearts out in the final number, and then, a bedazzled ISIS flag begins waving behind them. In that moment, I think about how far this show can go. If a musical about Zionist infidels and Egyptian collaborators can sweep the Tony’s, why not us?”