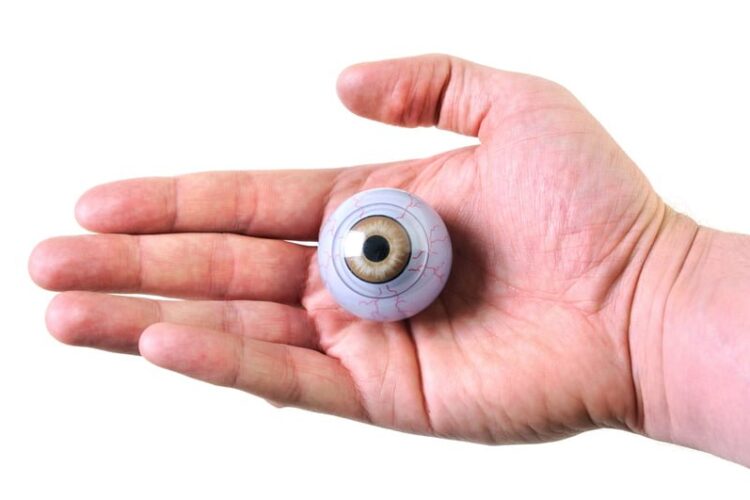 After reports came out that the head of Hamas’ military wing, Mohammed Deif, was still alive and active after a fifth assassination attempt, it was confirmed, that no longer able to take physical form, Deif is now just a large fiery eye ball that sits atop a residential building in Gaza. The Hamas military wing commander was previously confined to a wheelchair and in some reports even missing limbs after previous unsuccessful attempts.

After being horribly mangled and twisted beyond recognition in the latest Israeli assassination attempt during last summer’s Gaza war, turning into a quasi-spirit being was the only option left if he wanted to remain alive and in power.

According to reports, the Hamas leader just spends his days obsessively scanning the Gaza strip for Israeli infiltrators. Though he has been hailed as a military mastermind, the commanders and strategists in his inner cabinet simply have no idea what he means about “defeating Minas Tirith” or “killing Aragorn.” 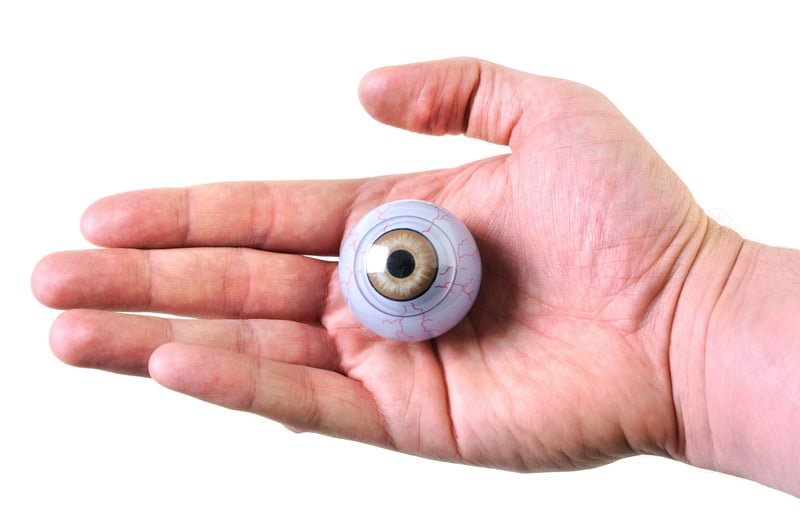