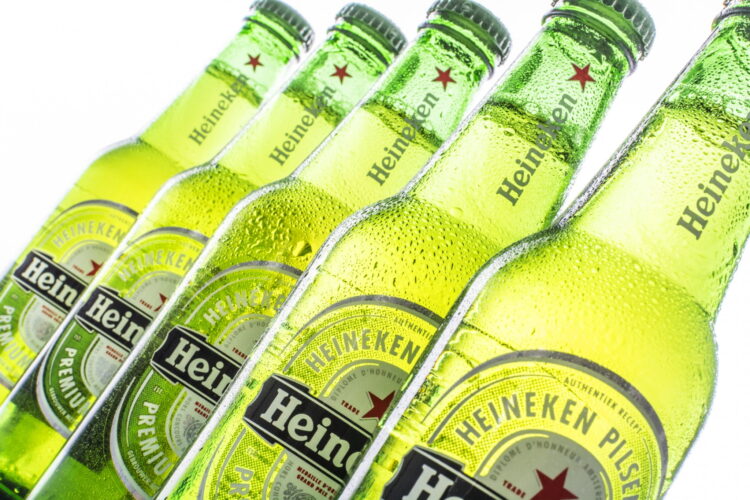 Following its successful ad campaign in which people with radically opposing views discuss their differences over a beer, Heineken International has decided to put it to the test on a geopolitical level.

On Tuesday, Israeli Prime Minster, Benjamin Netanyahu and Chairman of the PLO, Mahmoud Abbas were seated at opposite ends of a bar, given a puzzle to solve together and rewarded with a six-pack of cold, delicious Heineken beer. Despite the initial awkwardness, the negotiations went surprisingly well.  While still on the fence about his right to exist, Abbas called Netanyahu “a funny S.O.B.”  “Great Larry David impersonation,” he added.

The two agreed to a game of flip-cup to determine the official outcome of the negotiations. Winner gets the West Bank, loser buys rounds for the entire country. The date for the event is yet to be announced.

Not everyone was happy about the talks. Human rights groups decried the use of “beering tubes” as a gross violation of international law. “Outside of an American frat house, there is just no place for that type of conduct.” said a spokesman for Amnesty International.