Abbas, Khamenei Urge Netanyahu Not to Cancel Address to Congress 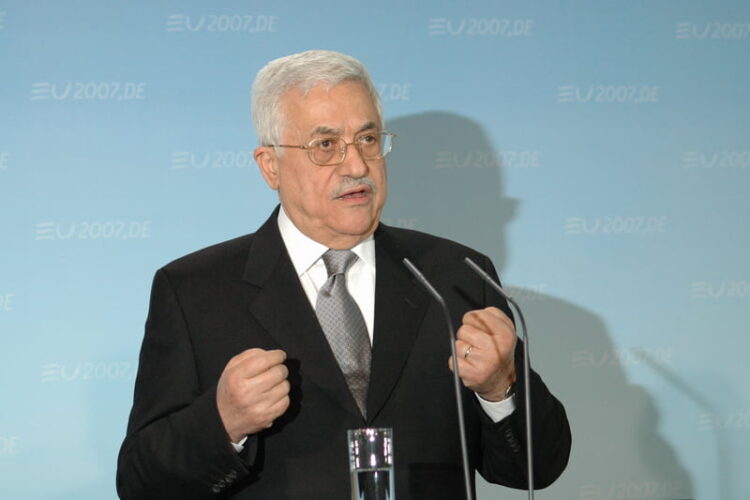 While a host of Israeli politicians and Jewish leaders have called on Prime Minister Benjamin “Bibi” Netanyahu to cancel his speech to Congress set for this Tuesday, Palestinian President Mahmoud Abbas came out in defense of Netanyahu and urged him not to back down in the face widespread criticism.

“Who cares what Obama thinks? Bibi, it’s your duty as Israel’s prime minister to take your case directly to the American people, especially the Republicans,” Abbas said in an impromptu press conference. “If Obama responds by, oh let’s say, not vetoing certain UN Security Council resolutions, then so be it. That’s just a risk a real leader has to take.”

Also voicing his support for Netanyahu’s speech, Iranian Supreme Leader Ali Khamenei said his government would interpret any concession the Israeli premier made to Obama as a sign of weakness.

“Some people may claim that alienating Obama, the decision maker in these negotiations, is just about the dumbest way imaginable to get your point across,” Khamenei acknowledged. “But this is a tough neighborhood, and this confrontation with the Americans will show us just what kind of guts Bibi has.”

After learning of Abbas’ words of support, Netanyahu was reportedly devastated to learn the Palestinian president will not be able to vote in the upcoming election.