Abbas: “I Blacked Out, Did I Miss Anything?” 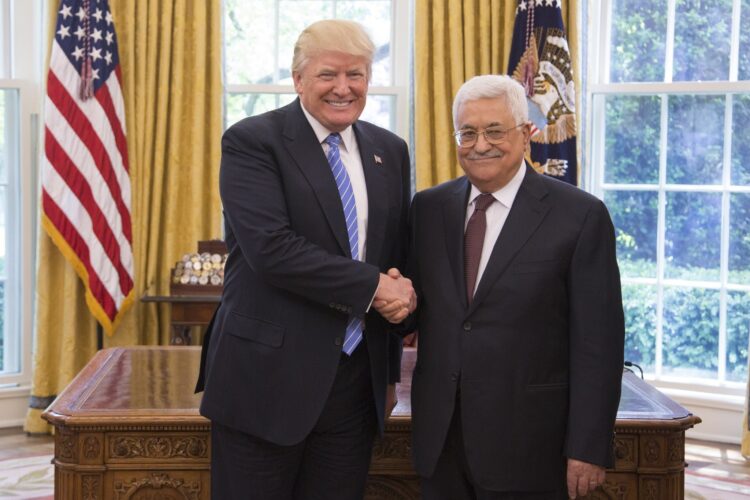 Tuesday Morning, a bleary-eyed, Mahmoud Abbas, stumbled out of his bedroom in his home in Ramallah, and asked, “I blacked out most of Monday, did I miss anything?” Monday saw the PA president go off on a fiery two-hour rant in which he lashed out at everyone from US President Trump to (surprise surprise) the Jews.

A shocked Abbas explained: “It started with a few shots at lunch, you know, to steady my nerves, but then, before you know it, I’m at the open bar, and then I’m waking up in my own bed with a whopper of a headache and everyone is like: “you said some crazy ass shit yesterday’ “

Among other things, President Abbas alleged that “Israel has imported frightening amounts of drugs in order to destroy our younger generation.” and that it  “is a colonialist project that has nothing to do with Jews.”

In a statement to The Mideast Beast, Abbas said “Honest to Allah, I don’t remember jack-shit after lunchtime” and that  “luckily the New York Times, and other Western Media were nice enough to leave out the racist parts, that would have been embarrassing.” He was also relieved to hear that, although he had said of American contributions to the PA: “To hell with your money!”, the PA was still cashing American checks to pay terrorists’ salaries as usual.