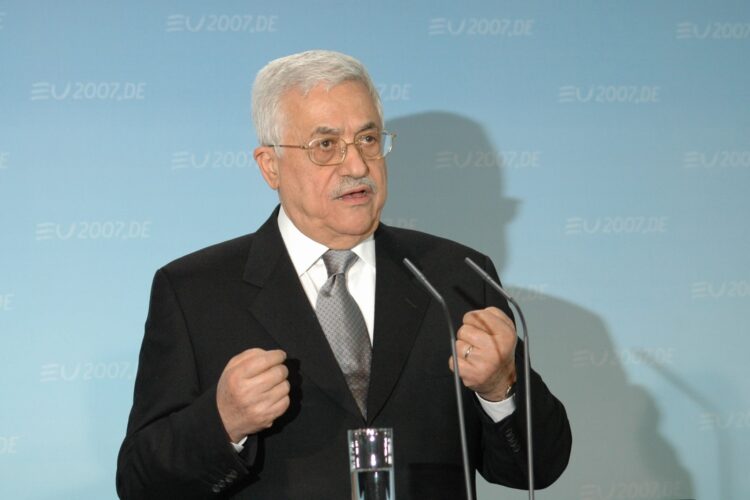 European leaders today hailed Palestinian President in Perpetuity Mahmoud Abbas’s offer to resume negotiations with Israel “Just as soon as last Jew gets the hell out Palestine: Jaffa, Ashkelon, the lot of it.” Swedish Foreign Minister, Margot Wallström, praised Abbas for “taking such a bold step towards peace. Now we can only hope that those genocidal war mongering Israelis will embrace this opportunity.”

In an editorial, The NY Times opined, “With Abbas’ offer to resume negotiations, Israel can no longer hide behind the excuse that they have no partner.”

The White House spokesperson likewise praised plan. “Israel leaving the West Bank and East Jerusalem would be an important step towards peace.” A reporter pointed out that by specifically naming cities in Israel-proper like Jaffa, Abbas was referring not just to the areas across the 1948 Armistice lines, but meant that the Jews should abandon Israel-proper. “Really?” replied the disheartened spokesperson. “Are you sure there’s not another place with the same name? You know, like Paris, Texas?” Googling confirmed that there was only the one Jaffa. “Well, at least it’s a jumping off point.”

RELATED: Israel Agrees to Disband But Only After World Shows That its Predisposition Towards Jew-Killing is Dealt With First

Abbas’ adviser Sereb Erekat pointed to Bibi’s rejection as further proof that Israel has no interest in peace. “We Palestinians have been quite plain in offering peace. All that we ask is that Israel commit national suicide. As you can see, we are quite flexible with regards to the means they choose.”

At a press conference, Israel’s hardline ultra-nationalist head of the Israel Ministry of Whatever It Takes To Stay In The Government, Naftali Bennet, was asked if he would make a similar offer to talk peace “as soon as all the Palestinians left Judea and Samaria.” Bennett rejected the suggestion as unworkable and absurd. “Peace will come when the Palestinians all offer to convert to Judaism, leave to become Diaspora Jews, and send endless donations to Israel”. Trust me, it’ll come any day now.” 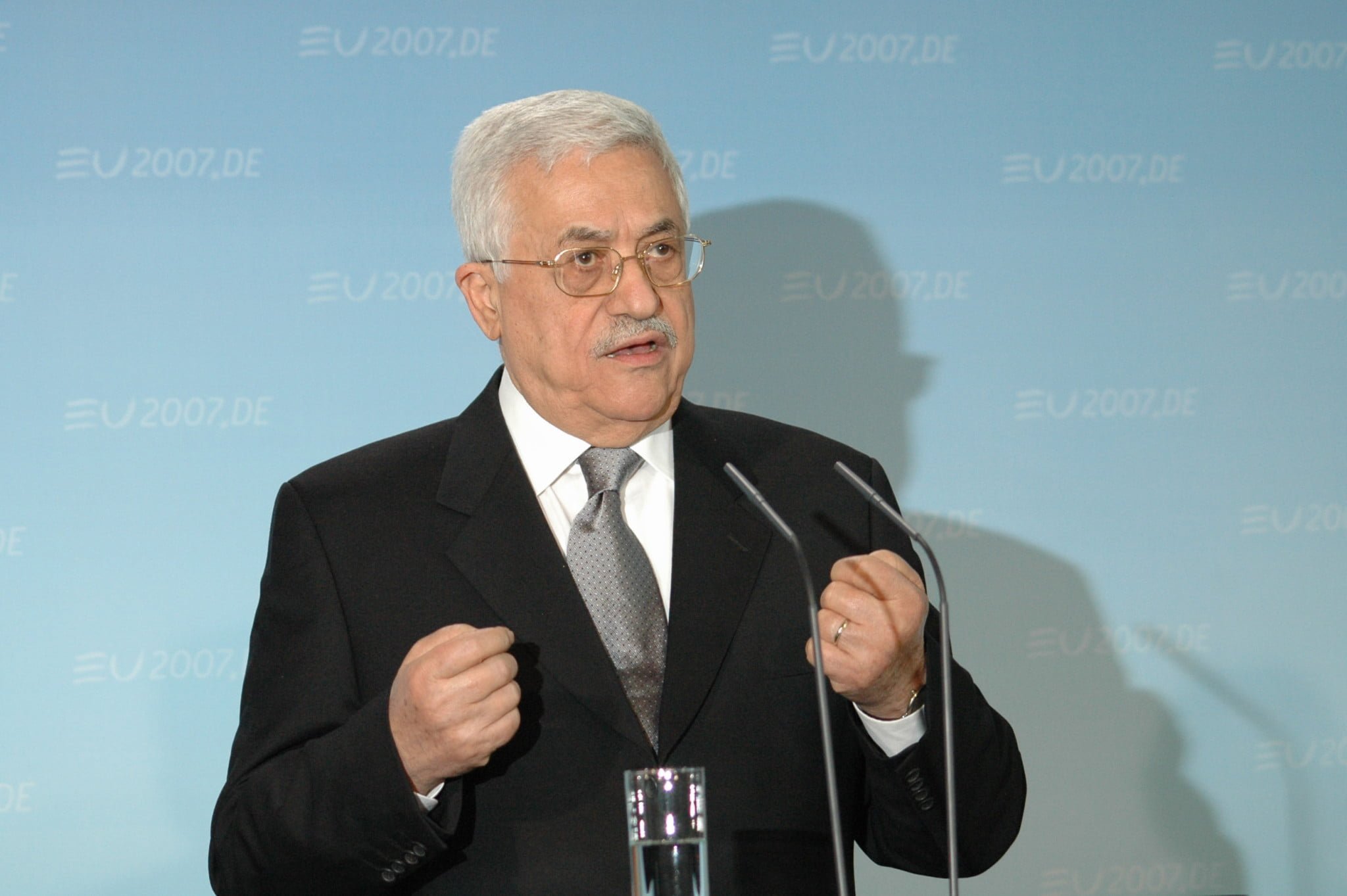