Elders of Zion Admit “It’s Only a Matter of Time Before Everyone Realizes, We Killed Jeffrey Epstein” 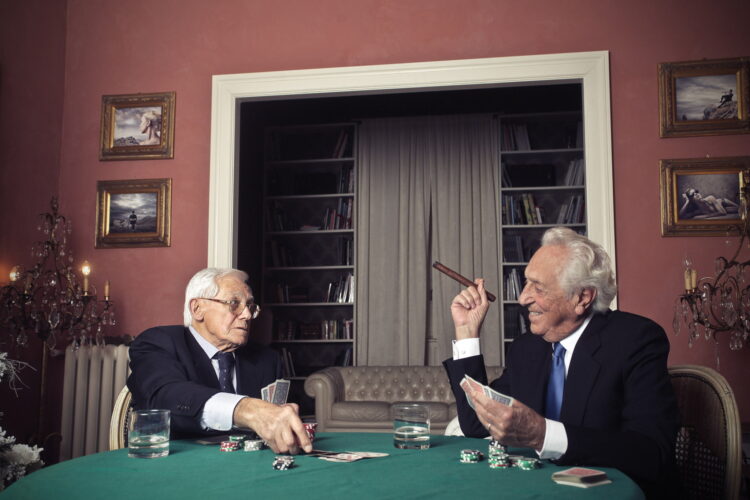 “Obviously, such a wealthy well-connected man accused of serious criminal behavior ‘conveniently’ killing himself ahead of a trial which could have implicated other powerful people has lent itself to conspiracy theorists having a field day”, commented one official for the shadowy organization of ugly-nosed lizard people that control the world.

“Sure, everyone’s having a good time pointing to the Clintons and Trumps right now. But it’s not going to be long before everyone turns to the same guys that control US foreign policy and carried out 9/11. That’s us. Basically, it’s only a matter of time before everyone realizes that we killed Jeffrey Epstein.”

“This has been a real wake up call to change our ways, be a bit more discreet. We’ve been playing the same game the same way for over a hundred years now, ever since our Protocols were leaked. We’ve lost the art of subtlety and surprise. Time to reveal that Donald Trump is just Hillary in a fat suit and a bad wig. Minds blown…”