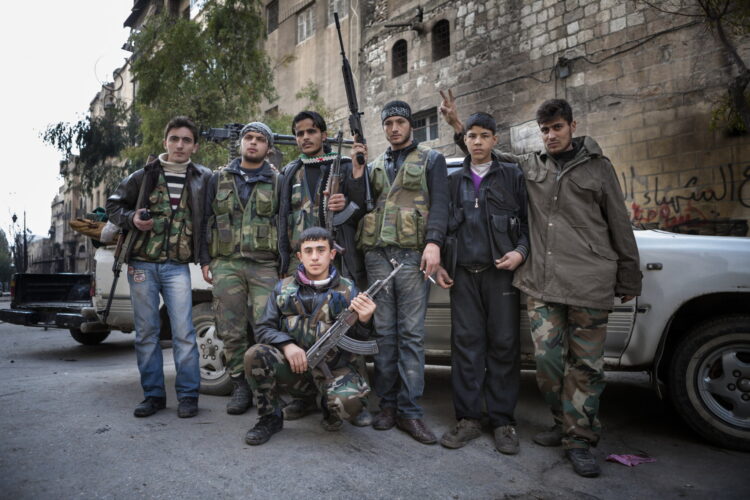 The post-war population of Syria has been forced to give props for Republican Representative Steve King, as he again demonstrates his totally on-point meme game.

One commented, “Whatever side of the issue you’re on, and we know all about sides here, comedy gold has no sect or creed. Kudos, Mr. King. You. Are. Hilarious.”

Another war-ravaged survivor said, “Some people will try to pick holes, pointing out that it’s not the ‘bullets’ but the artillery and the gas that you really have to worry about. But those guys are dicks. If I had any energy left, I’d shoot them.”

One humorless asshole did point out that, “The Honorable Gentlemen from Iowa, seems to have depicted his own state on the losing side,” however he soon succumbed to his injuries. Proving that laughter is the best medicine and he really should have just lightened up… 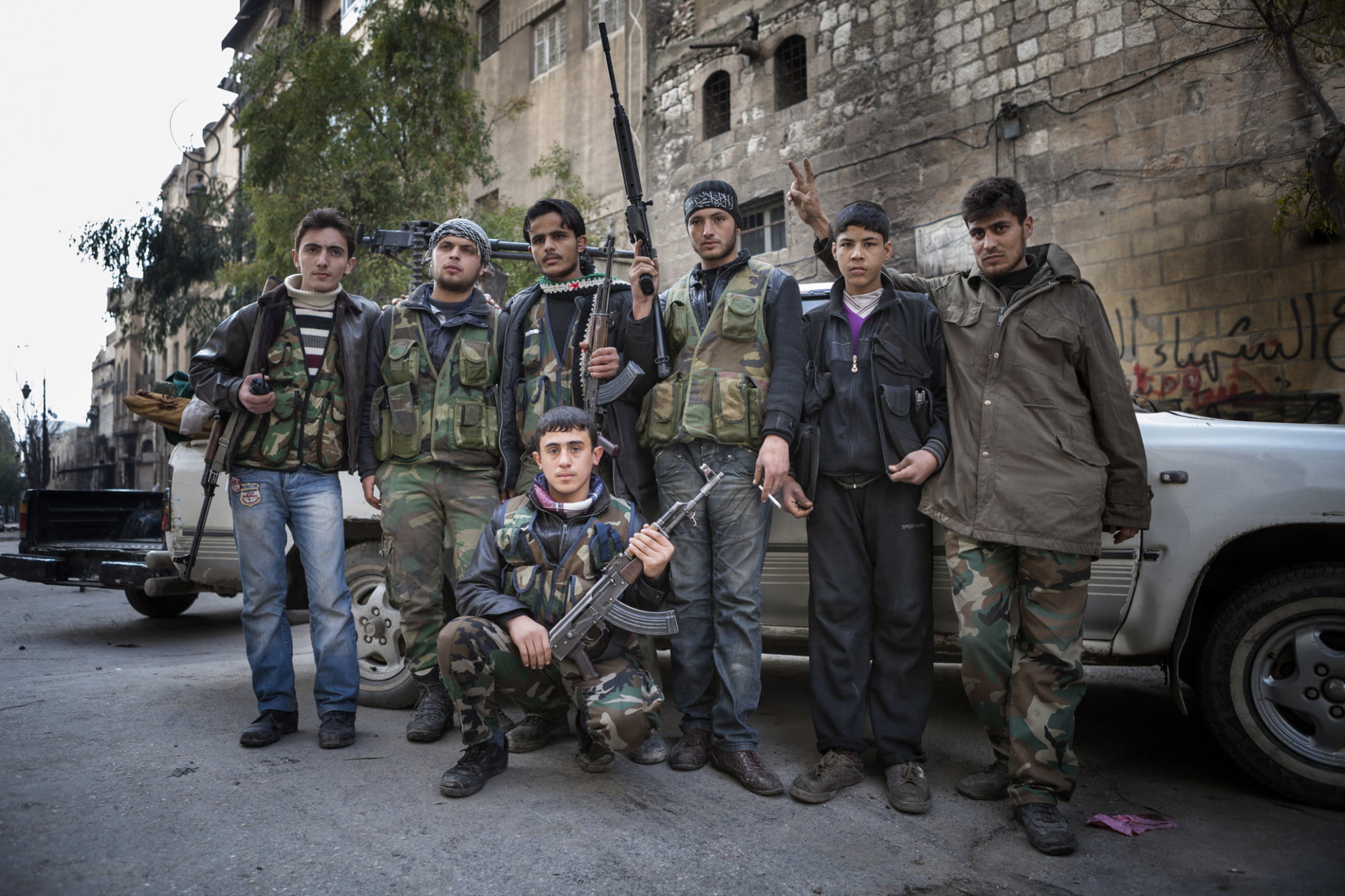