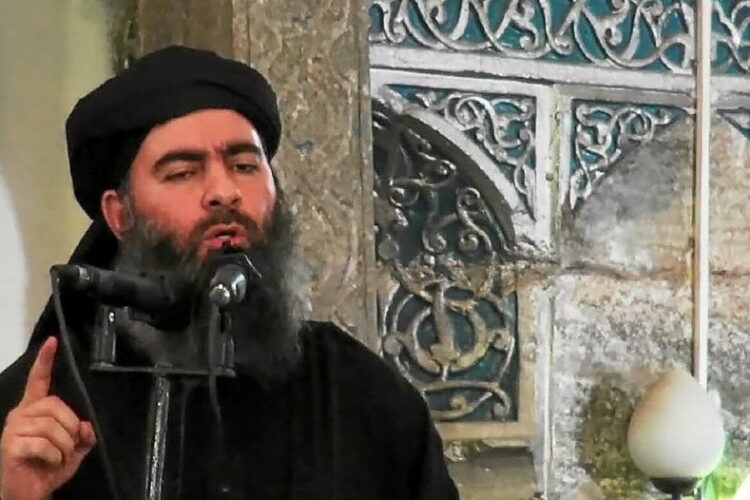 ISIS leader Abu Bakr al-Baghdadi accepted a position last week as an assistant to Press Secretary Sarah Huckabee Sanders. When asked what al-Baghdadi’s role would be, Sanders commented “He’ll just be fetching coffee, making copies, maybe being the next Attorney General, that kind of thing.”

“He came into the job interview and just said ‘Look, I’ll be honest, most of my work experience involved murder, torture, genocide, but my old gig just didn’t work out and I was hoping you’d give me a chance.’ That really threw me off, the honesty part, I mean. We’ll have to work on that. But otherwise, his resume is top-notch, at least by our standards.”

Vice President Mike Pence told reporters that he was uncomfortable with the new hire at first, but quickly warmed to the ex-jihadi. “The whole Muslim thing kind of freaked me out. I mean I had a Jewish friend one time, but this was a bit much. But then we got talking, and it turns out we see eye-to-eye on a lot of stuff: separation of church and state, women’s rights, strapping gays to rockets and launching them at the sun… all around, he seems like a great guy.”

Surprisingly, some Democrats praised al-Baghdadi’s hiring, with House candidate Alexandria Ocasio-Cortez telling reporters “It’s encouraging to see the Trump administration finally bringing in some diversity. I’m sure Mr. Big Daddy will bring a valuable perspective, since he used to work in Iran… or was it Iraq? I can’t remember. Oh God, was that insensitive? I’m so sorry, I’m really not the expert on geo…demo… you know, the world.” 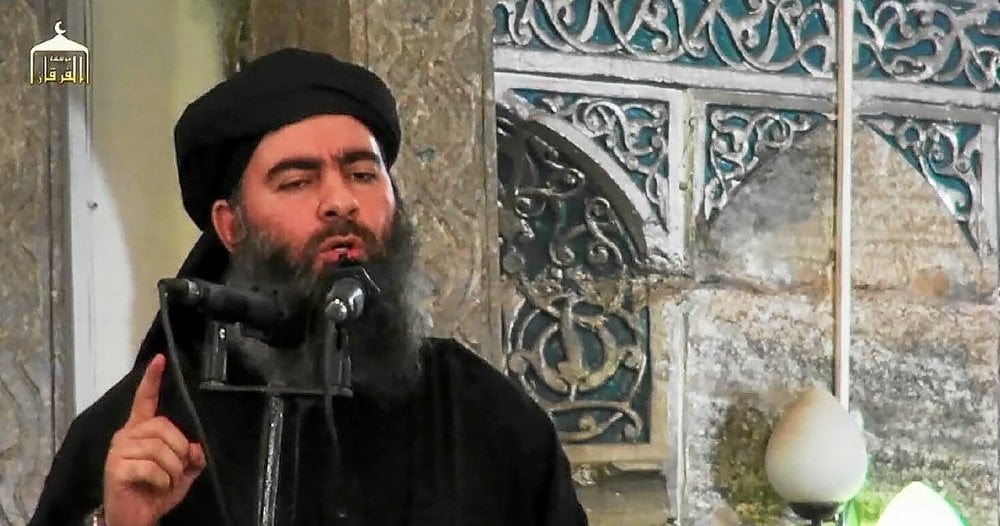