UN Study: 85% of Peace Negotiators End Up in Alcoholics Anonymous 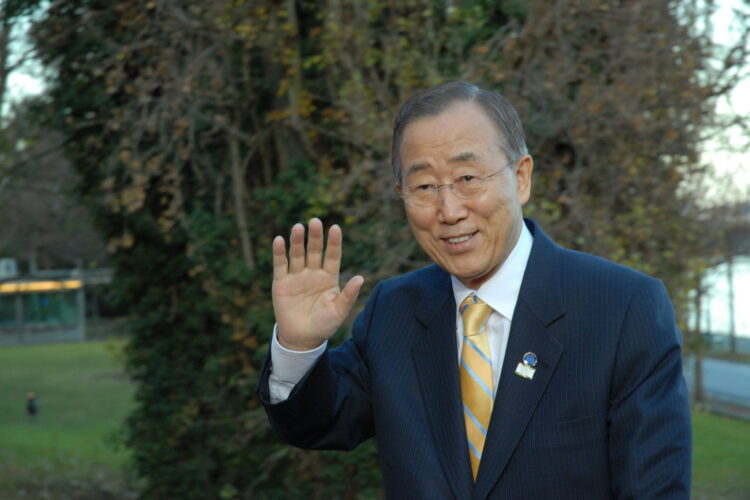 Those who believe too strongly in peaceful resolutions to conflicts are setting themselves up for not only heartbreak but also an addiction, according to a study released by the United Nations. The UN found that more than four out five people who had engaged in senior-level peace talks wound up joining Alcoholics Anonymous after negotiations collapsed.

“Our best educated, best qualified and most accomplished diplomats are drowning their misery in some of the world’s worst whiskey. Have you been inside the UN General Assembly lately? Place smells like a toxic brew of cheap champagne, rum, sweat and vomit,” a stinky, disheveled looking UN Secretary-General Ban Ki–moon said at a press conference Wednesday morning.

Not surprisingly, the study suggests that the majority of alcoholic ambassadors, attachés and envoys were based in a Middle Eastern country when their battles with the bottle began.

The Secretary-General continued, “If a just, comprehensive peace that ends the Arab–Israeli conflict isn’t reached ASAP, the United Nations will be forced start hiring reality TV show stars. Can you imagine that blowhard Simon Cowell leading intricate, supersensitive negotiations between the Israelis and Palestinians? God I need a fucking drink! Bottoms up to peace,” while rolling his eyes.