UN Establishes an Agency for Refugees of the Conquest of Canaan 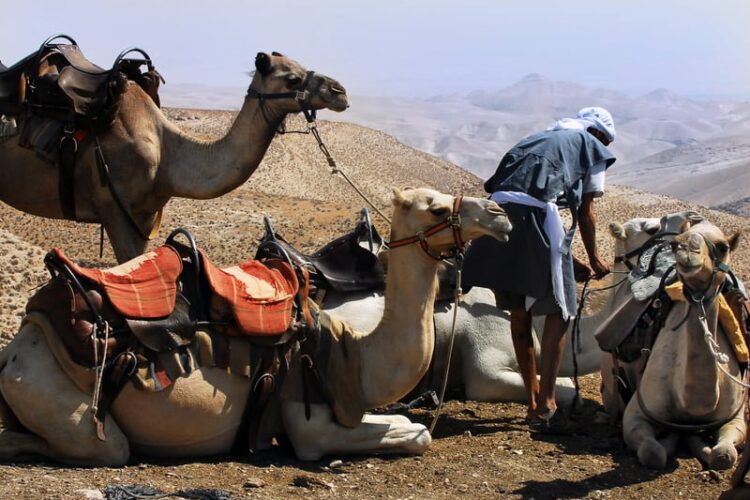 Following the recommendation of the UN Commission on Human Rights, the General Assembly of the UN has voted to establish and fund another worthless agency – UNARCO – the United Nations Agency for Refugees of Canaanite Oppression. The agency will provide welfare, education and political support to members of the Kenite, Kenizzite, Kadmonite, Hittite, Perizzite, Rephaim, Amorite, Edomite, Girgashite, and Jebusite tribes who were victims of Zionist oppression during the conquest of Cannan by Joshua thousands of years ago.

“We are set up and ready to go,” declared inaugural UNARCO chairman Niels Toefelssen, “we used the $700 million in funding provided by the US and EU to buy 5 million gallons of snappy light-blue paint, 2 million school text-books of very questionable objectivity and used the remains to pay the salaries of intrepid UNARCO agents who are risking life and limb to protect the most persecuted ethnic groups in the world.”

When asked about the ethnic groups themselves, Niels reiterated his confidence: “While it’s true that there isn’t a single known Jebusite on the planet, it is undoubtedly the result of Zionist intimidation. Our only source of information on most of the tribes is from the Old Testament itself, which just shows the depth of Jewish cunning and their determination to marginalize and persecute the Canaanites. It would undoubtedly take a serious effort to find and remind enough people that they are descendants of Canaanite tribes who were wronged by Israelites. We are going to commence that important mission as soon as my request for additional funding comes through.”