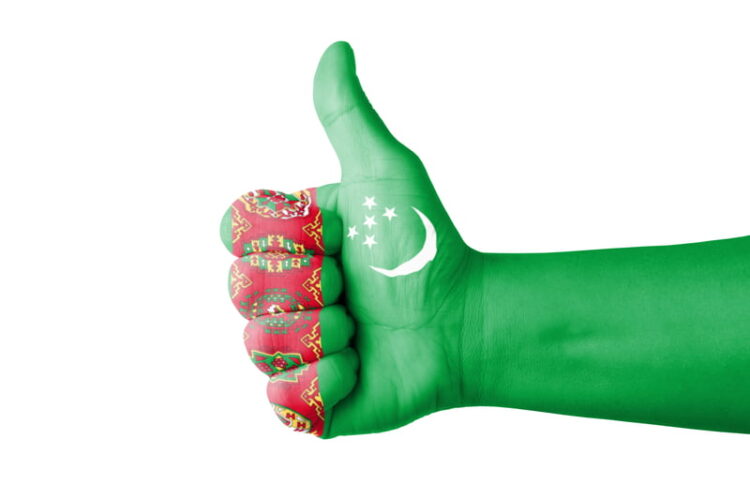 In a festive ceremony held at the Syrian Ministry of Selective Human Rights in Damascus, Turkmen president-for-life-until-assassinated Gurbanguly Berdimuhamedow (TID encourages skeptical readers to Google that name themselves) accepted a certificate of honorary Middle East membership from fellow regional rulers.

The committee gave the Central Asian nation high marks in the categories of centralized corruption and popular persecution. Nationwide bans on video games, opera and long hair on men received extra points for creativity and arbitrariness. Judges praised the closure of all libraries outside the capital following the president’s belief that all Turkmen are illiterate, a move that satisfactorily dropped literacy rates throughout the country.

RELATED: We couldn’t find anything related to Turkmenistan. Is that even a real country?

However, critics condemned Turkmenistan’s neutral foreign policy and alarming political stability. “G-Bird [ed: Berdimuhamedow] is being a little too zealous in stomping out political opposition before it even has a chance to organize,” remarked chief judge Hassan Al-Ternative of Iraq. “If you don’t have thousands of people demonstrating against you, how can your police roll down in a storm of bullets and kill them? Also, prohibiting the study of minority languages and cultures is a step in the right direction, but it doesn’t count if you don’t bomb those minorities’ towns with chemical gas every few years. With hard work and determination, I believe that Turkmenistan can become a full, respected member of the Middle East very soon indeed.” 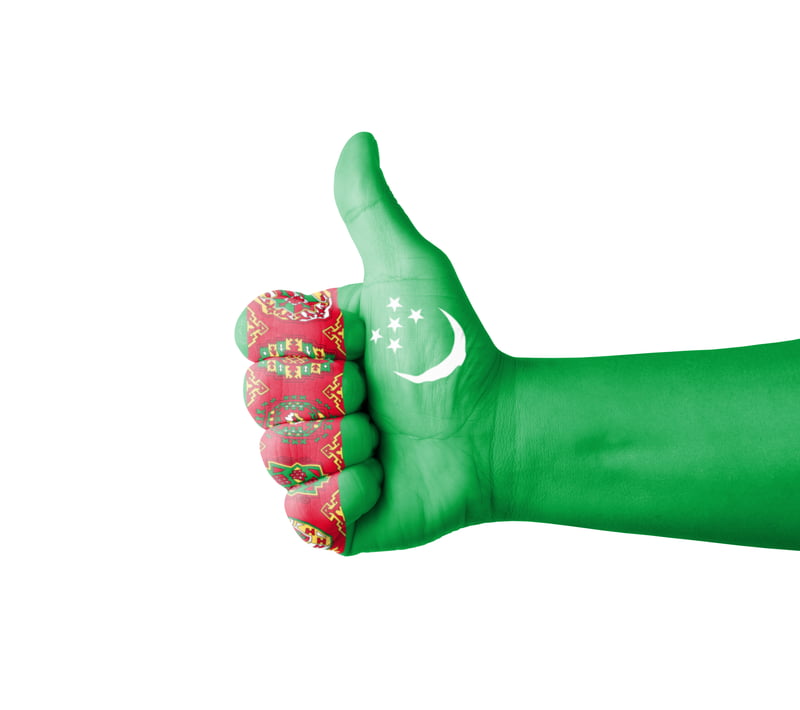