Turkish President: Israeli Women Should Cook for their Men 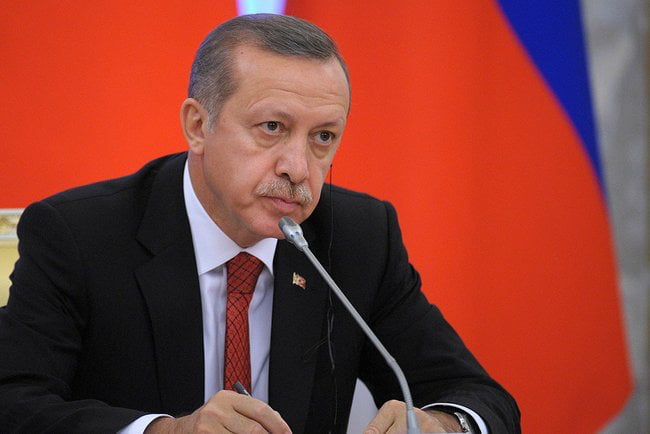 Turkey’s president, Recep Tayyip Erdogan, has accused the Israeli government of bribing its women to pursue careers outside of motherhood so as to leave the country’s male population hungry, frustrated and fixing for a fight.

Erdogan mocked Israel’s image as a liberated, democratic society, noting that “They call it ‘equality.’ Please. Historically speaking, well fed, pampered, sexually satisfied men have never gone to war against each other. By encouraging women to ‘get a career’, the Israeli government is actively plotting to keep Israeli men undernourished and undersexed. As a result, the male-dominated Israeli military is treating the Middle East like a giant blow up doll.”

In contrast, the Turkish leader continued, “We here have made great strides in turning our country’s women into second class citizens. As long as they breastfeed and avoid Caesarean sections, young mothers will continue to enjoy the full support of the Turkish government in ensuring that Turkish men are indulged in every way. The stability of our region depends on it. Like it says in the Koran: ‘Women weaken legs’. That’s how we want it.”

While Erdogan’s comments have caused a furor on social media, the leaders of three Israeli ultra-religious political parties have revoked their Israeli citizenship and have relocated to Ankara.